This interview with Amigo Bob Cantisano, who died on Dec. 26, 2020, originally aired on September 13, 2017, as an episode of “The Sages Among Us.” The interview ranges over many topics, including Amigo’s  relationship with nature, how he learned to farm, how he became hooked on organic farming, and his ideas about its future.

He was one of the founders of the Committee for Sustainable Agriculture, which sponsors the EcoFarm Conference. The event, held every January in Pacific Grove, is still one of the most influential events in the world of sustainable agriculture. 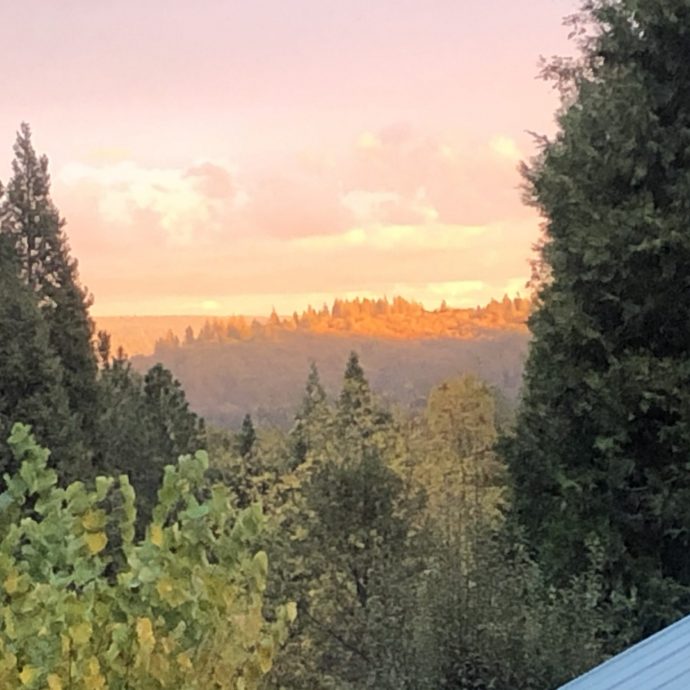 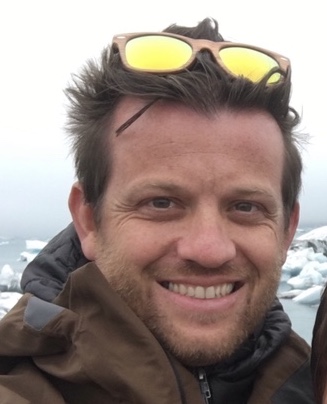 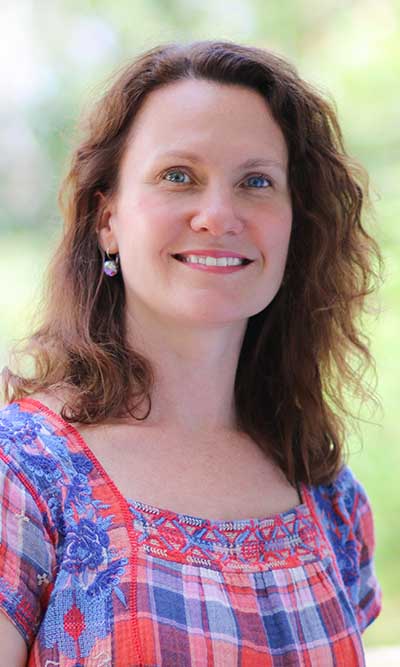