Charlotte Peterson spoke with members of Acme Robotics, a local competitive robotics team who just returned from the World Championship Robotics competition in Houston Texas.
Paul Emery spoke with Kipchogie about his new Activism App that is launching today.
The Real News Network reports that the U.S. Gag Rule expansion will constrain women's rights worldwide.
Will Durst with a commentary. 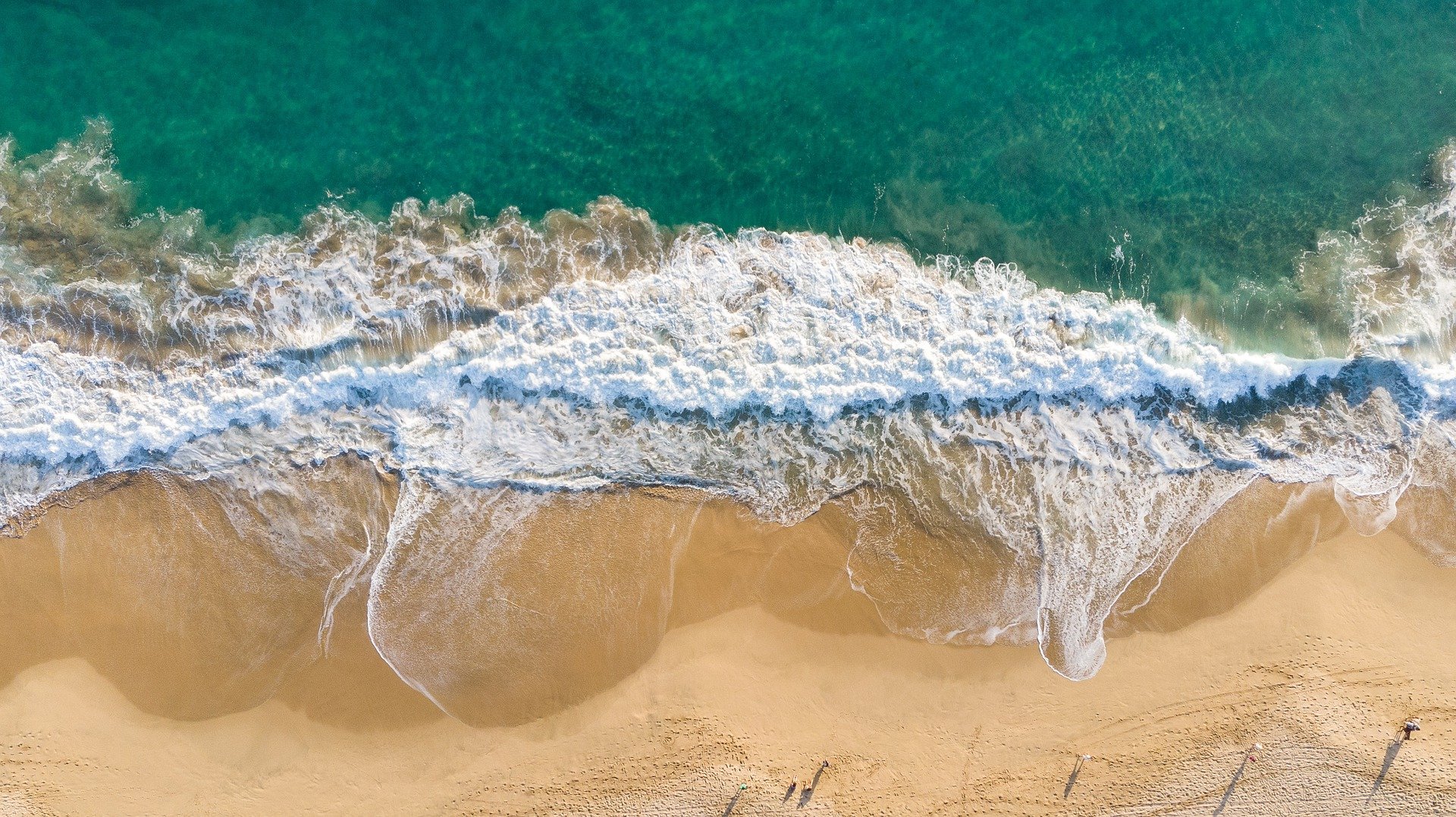 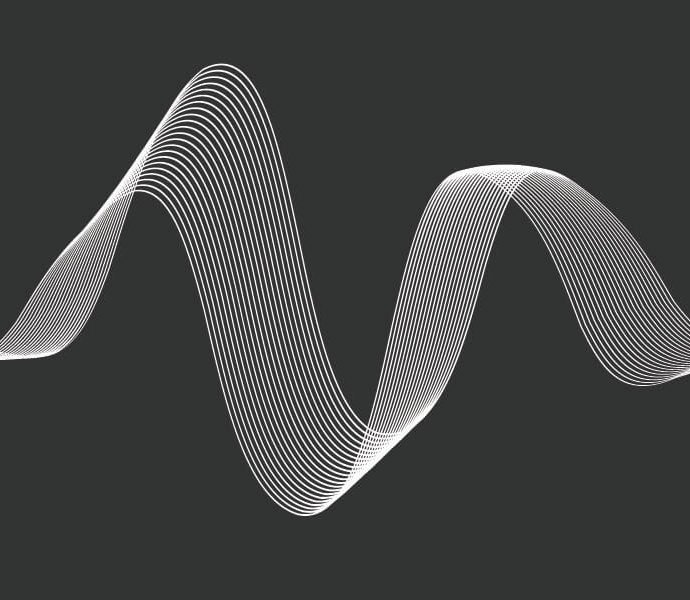