Our newscast begins with NPR headlines followed by regional Weather. Paul Emery speaks with hydrogeologist Steve Baker in this week’s installment of Water News followed by a report from National Native News. Then, Republican Senator Ben Sasse speaks with NPR about the attack on the United States Capitol on January 6th. We close our newscast with a commentary by Jim Hightower. 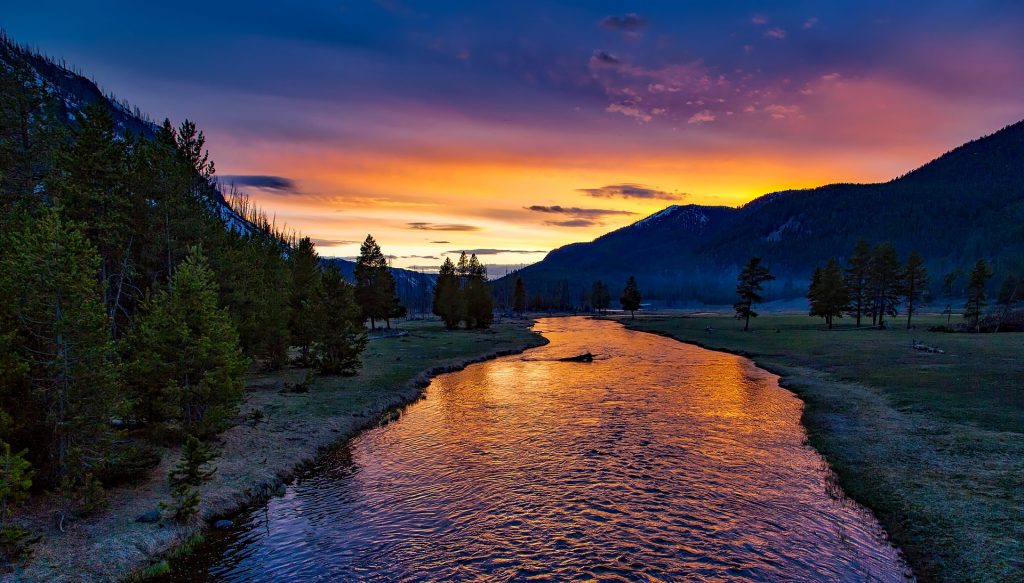