On the next edition of The Other Side: Tuesday April 27, 8-10PM Sequestered episode #56: Tip of the Freberg

On the next edition of The Other Side
Tuesday April 27, 8-10PM

Sequestered episode #56: Tip of the Freberg

Stan Freberg was the last of the great radio comics, whose recordings for Capitol Records lampooned early rock and roll, the calypso and folk craze, and the Senate hearings into the practice of “payola.” In the 1950s, his imitations of everyone from Jack Webb to Elvis, and his attacks on American commercialism in “Green Chri$tma$” and media censorship in “Elderly Man River,” established him as an unpredictable combination of musical conservative and cultural radical. Guest host Mark Leviton pays homage to a man who took “comedian” to a whole different level. That’s The Other Side, Tuesday, April 27 from 8-10PM and only on KVMR. 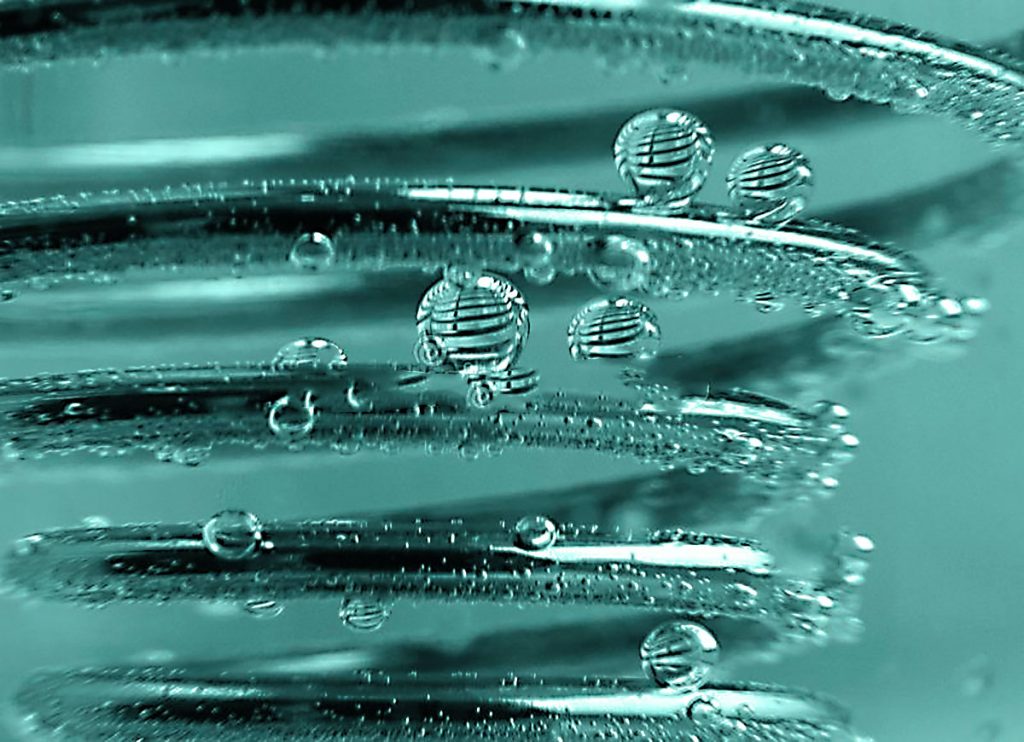 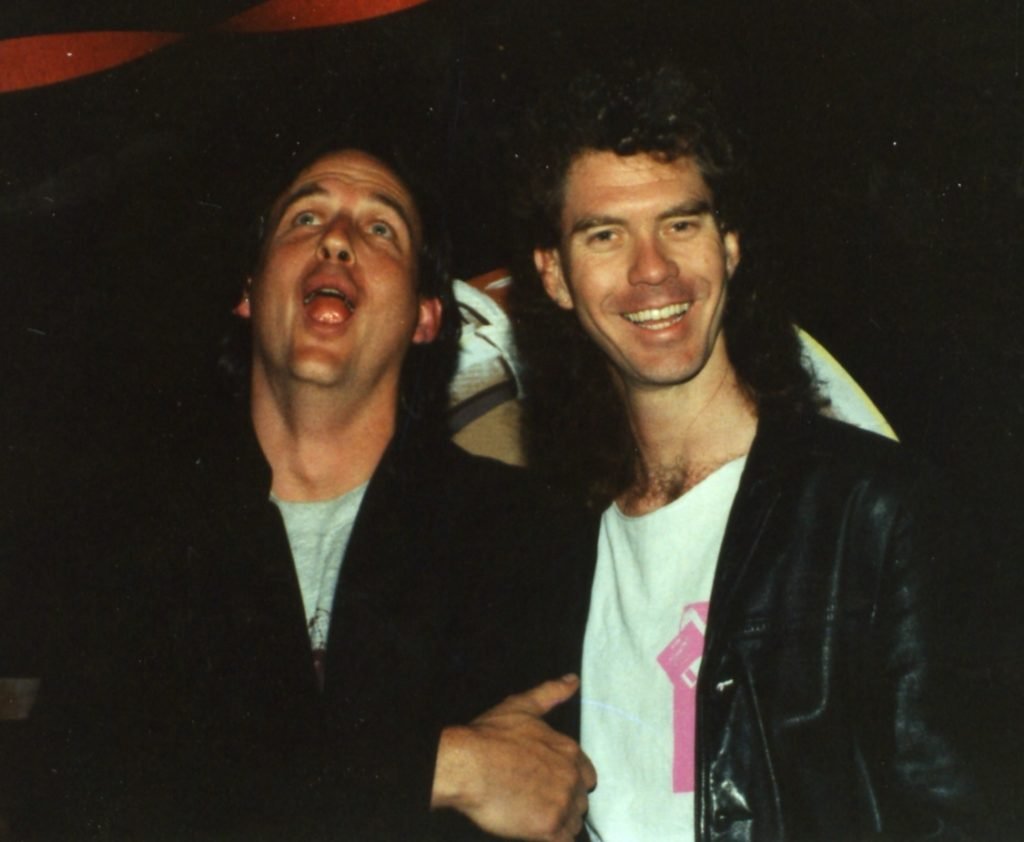 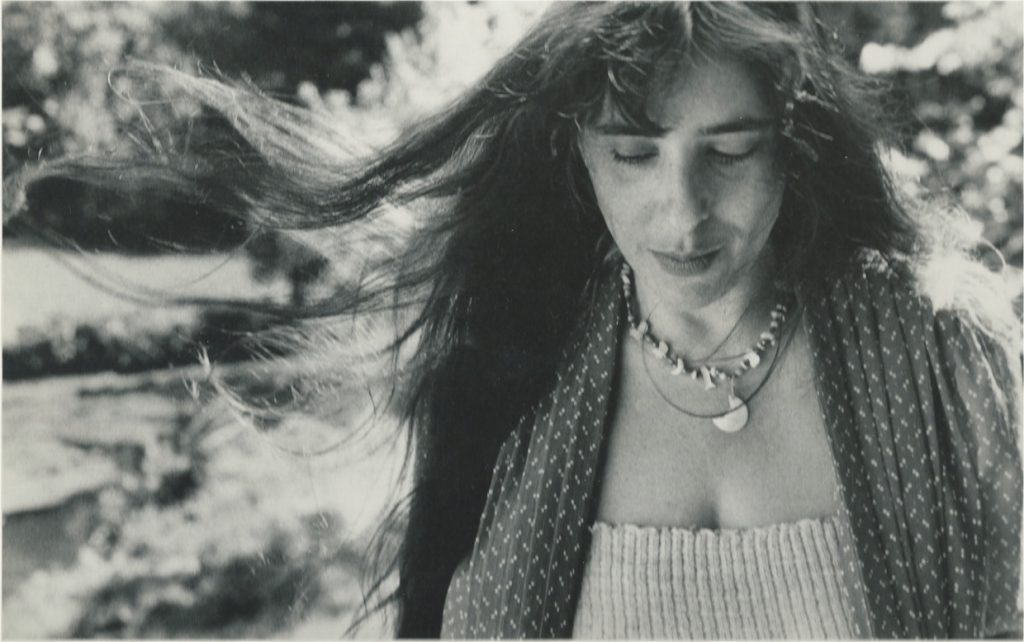 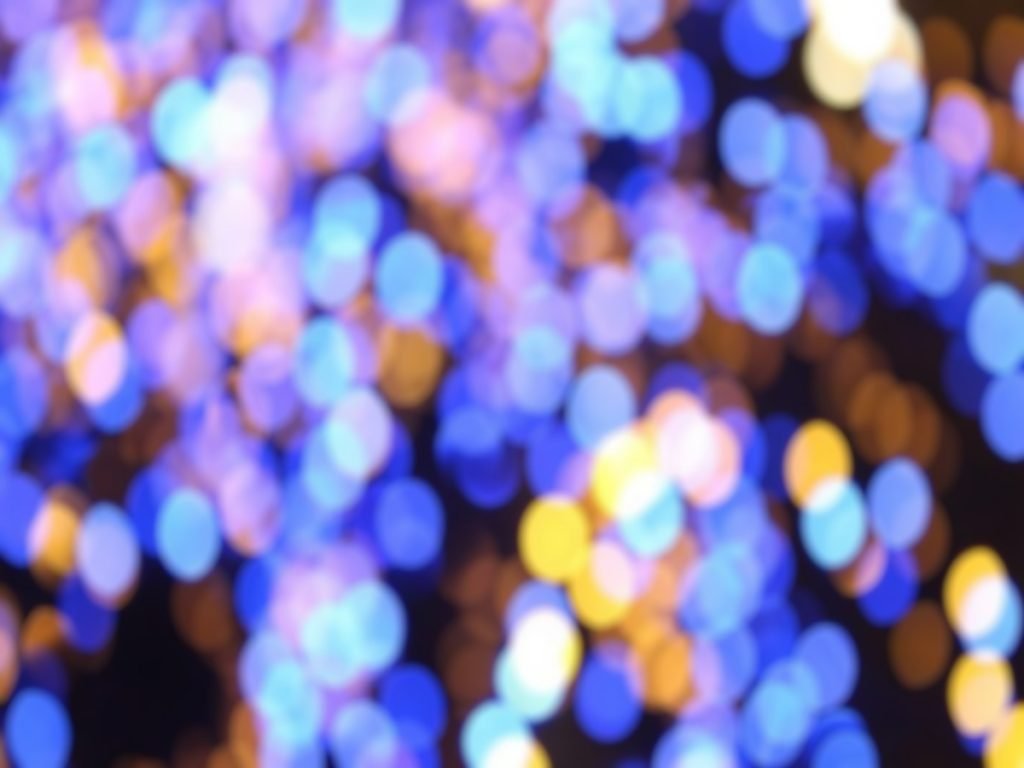 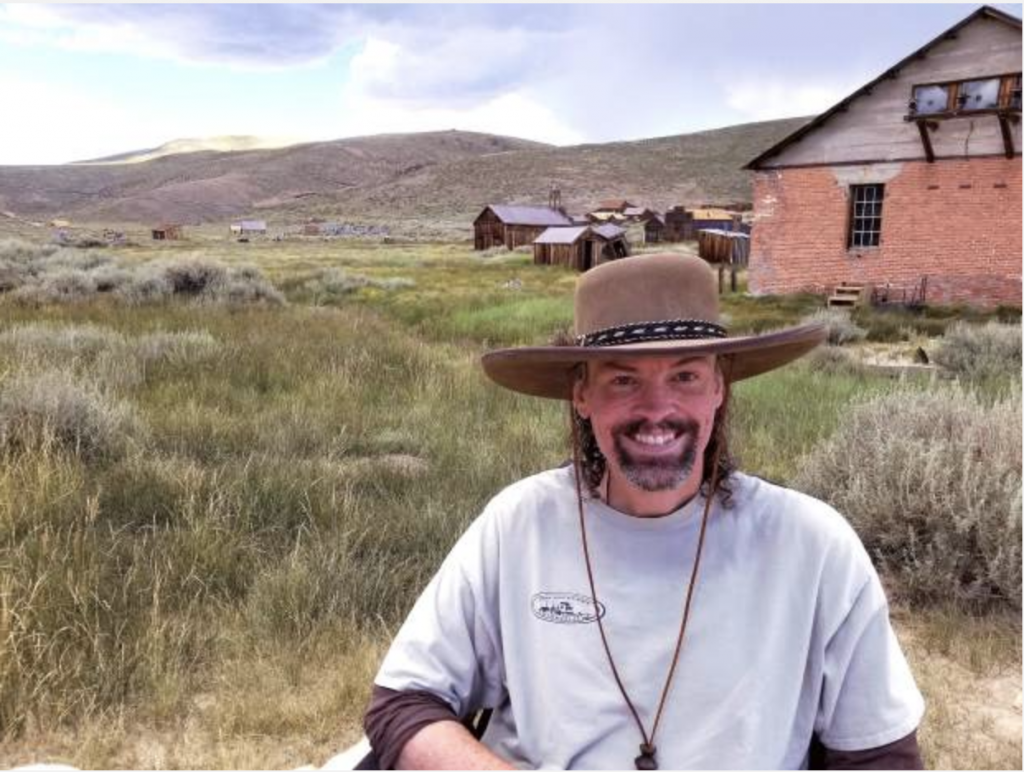