musings from the other side… Richard Dunk RIP

My friend and longtime KVMR broadcaster Richard Dunk has moved on to the other side.

A beautiful mind full of creative passion for FM radio in the truest sense, Richard reached deep into the airwaves for nearly 25 years at KVMR.
I knew him early on as an impulsive voice that at times could be abrasive, but always genuine.

In his latter years I sensed a mellowing of the fires burning deep within, almost a softening of the once cutting edginess that that had both attracted and pushed me away from time to time. His Dead Air programs are legendary as are his Night Roots episodes which always offered a fun journey into places that most broadcasters only hinted at.

In the autumn of 2014 he approached me about doing a monthly Jazz On Film series on The Other Side which debuted in September of that year. He continued to expand that concept for another three years until his last show in mid November of 2017. That collection spans a diverse range of artists such as Lou Reed and The Velvet Underground, Polish & New Wave French Cinema, classic Diva singers, and with a strong bent towards rediscovering Miles Davis and his Bitches Brew & On The Corner sessions. More recently he led an in-depth look at guitarist Bill Frisell, which he co-hosted with long time friend, and fellow DJ Joel Brungardt, who I might add will be finishing up Richard’s proposed final series which was scheduled through March of 2018. In fact, Richard and Joel co-hosted nearly a dozen special Other Side episodes together, many of which you can find posted on the TOS website*.

This is a cat who sold his last television set back in 1972, who married his girlfriend, became a dad and later a grandfather, cooked with gas and heated their home with wood and made one bad-ass Manhattan to boot!
He was a big NPR fan and also the president of KVMR’s Board as well as being a very vocal and active Program Committee member. Yep he was a classic character no doubt.

Richard had a radio persona born straight out of the original underground 60’s and 70’s FM Radio culture, the kind of radio I grew up with i.e. KMPX, KSAN, KZAP, radio where the music was what it was all about.
For me Richard was all about radio that's coming from the heart.

He’d long-valued doing good radio over getting along with people and made a point of saying what he felt whether it was the popular flavor of the moment or not.
That passion of being WHO HE WAS no matter the time or place is what endeared him to me. He knew who he was and made his choices accordingly.

You are, and will be missed my friend.
We’ll carry on knowing your spirit is alive and living strong straight from the other side whenever I’m on the radio. Love & hugs forever!

Check out his archived Other Side shows when you can, they’re full of great radio gems to be sure. Here’s a link to one of my favorites Mr. Dunk episodes: Freeform Radio #1 Tombstone Blues

Late Breaking News: Here's a copy of Richard's last Other Side Show Notes that he left for Joel, so it appears there will be yet one more Richard Dunk special on the The Other Side coming your way in 2018!
I'll let ya'll know once we get it scheduled for broadcast.

*tip: the archived shows start in 2014-2017, just search for his name, as mentioned many MIA but I'll be adding more of them to the archive in the coming months ahead 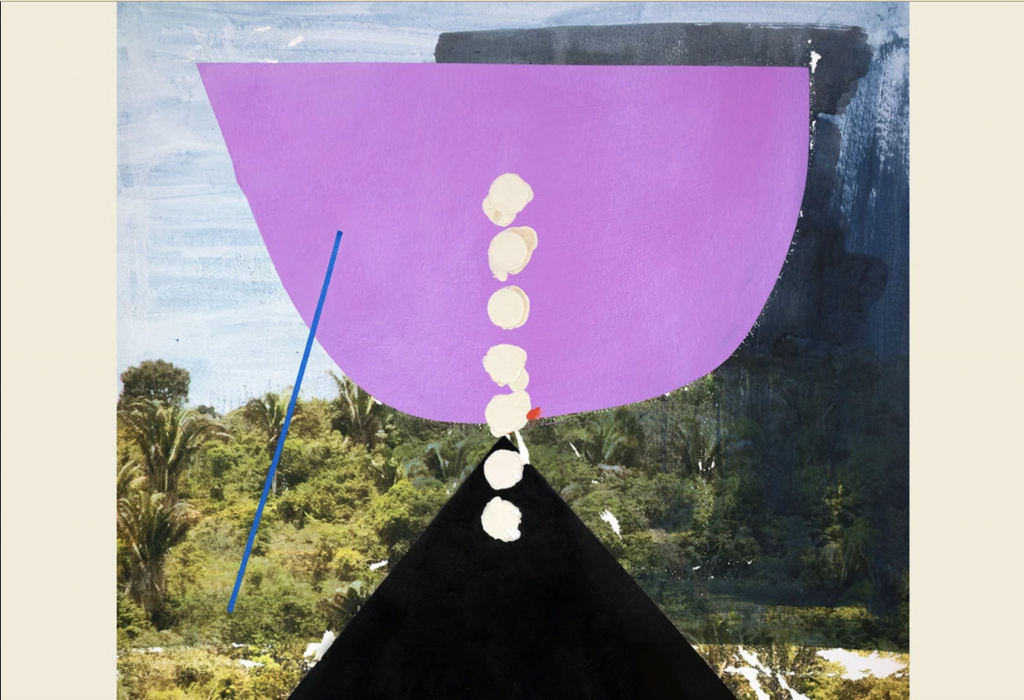