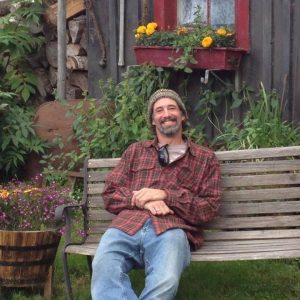 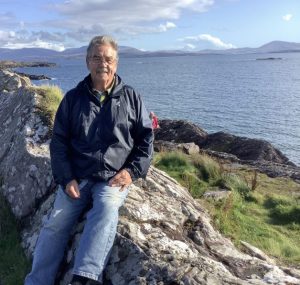 Johnny grew up in San Francisco in the 60’s/70’s when the SF music scene was exploding with a wide variety of sounds that captured Johnny’s heart and his mind. The shows at venues like the Fillmore, Avalon Ballroom, Winterland and the Golden Gate Park concerts were a magical time in The City and it left […] 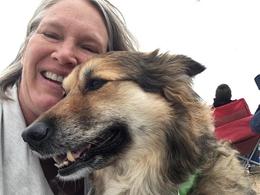 Music has always been important to me.  When I was in grade school I’d listen to my parents records: Tom Lehrer, Neil Diamond, Simon and Garfunkel-I had elaborate dance routines to Helen Reddy’s “Delta Dawn” and Barbra Streisand and Kris Kristofferson’s Star is Born-“Queen Bee.” As a pre-Teener, I spent my babysitting  money on Albums-45’s […] 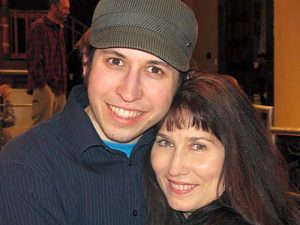 Passionate about music since childhood, Jenny Michael couldn’t believe her good fortune when she discovered KVMR’s broadcaster training class.  KVMR presents an opportunity for her to indulge in all types of music, while satisfying a desire to serve the community. “The beauty of doing community radio is the freedom to create what we want to […]

Raised on Radio  –  Detour through Television   –   Home on KVMR 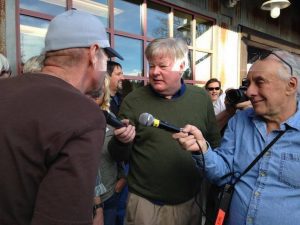 KVMR News Producer On earth since:  Classified Hometown: Port Huron, Mich; Rockford, Ill; Iowa City, Ia With KVMR since: 1993 Steve Baker, one of KVMR’s New Producers and its Monday Morning Show host (7-10 a.m.), claims he’s on a quixotic journey as he and the station compete for listeners – and attention – against the […] 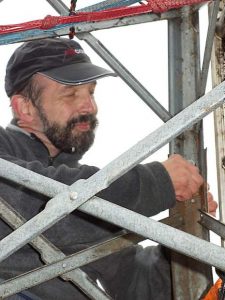 Dave “Buzz” Barnett has been the Chief Engineer of KVMR since May of 2012. Originally from Sioux Falls, South Dakota – Dave earned a BSEE degree from the South Dakota School of Mines & Technology where you go to school to learn to be a really good nerd.  But they did have college radio in […] 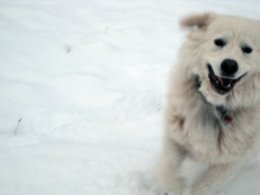 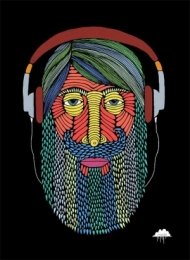 Sean Dooley is one of several “second generation” disc jockeys here at KVMR. Sean’s father, Andy Dooley-Miller, was an early Sunday morning host for years and now hosts The Music Grotto, every 4 weeks on Wednesdays 2pm-4pm. “I went in with my dad when I was about 13 and scoured the CD racks, looking at […] 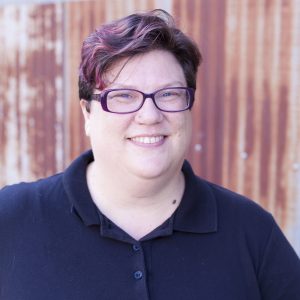 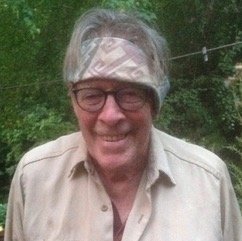 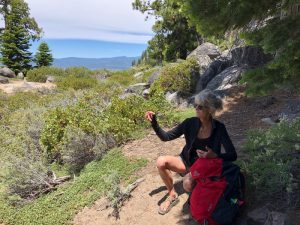