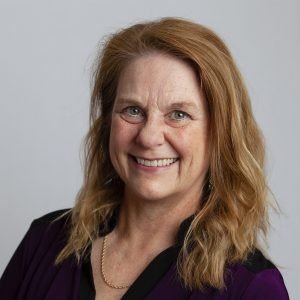 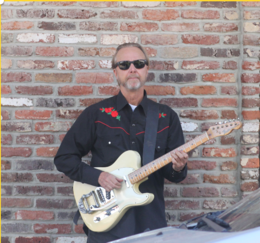 In 2006 Wesley Robertson told me to put together a two hour show of ‘telecaster’ music and come in and do his Saturday show with him.  Twelve years, quite a few shows, and a lot of fun later I managed to become a broadcaster.  I owe it all to Wes. Other than KVMR, I’ve been […] 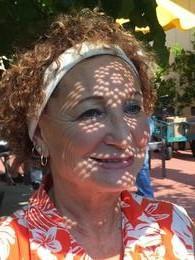 Reggie aka Regine grew up in a very foggy neighborhood of San Francisco.  When as a youngster she heard her first rock and roll song – Rock Around the Clock by Bill Haley and the Comets – forever after she hasn’t been able to resist songs in the 12 bar blues style (although nowadays she […]

Being exposed to music all my life because my parents had an old Scott monaural Hi-Fi with a Gerard turntable in the late 40’s, classical music was always played at dinner. We moved from the east coast to California and the Bay Area when I was a laddie. Growing up & watching great Disney & […] 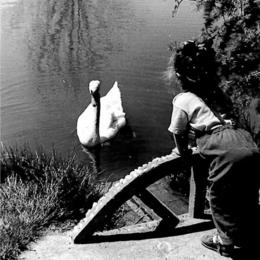 My story begins in 1945 when an Iowa farm girl met a S.P. Railroad Locomotive Fireman in Tracy. California.  They fell in love, married, and then about 6 years later oops, there was me.  I spent my childhood & school years in Alameda, Oakland, & San Leandro. I first became aware of Nevada City in […] 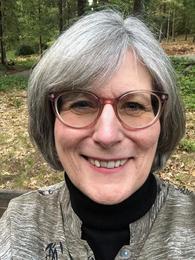 Vicky enjoys subbing from time to time for TE Wolfe on A Word in Edgewise, and hosting the occasional Red Eye Radio show. Raised in Edinburgh, Scotland, Vicky immigrated to the U.S. in 1980, landing in Los Angeles, where she spent the next 33 years. She moved to Nevada City in the summer of 2013, […] 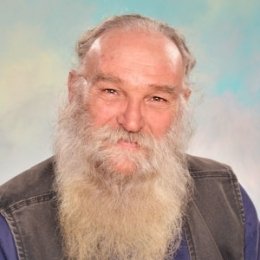 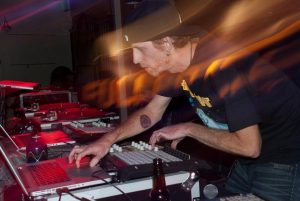 Radio/Club DJ, audio engineer, producer, record label hefe, musician. 30 years deep in the music and always exploring the many earth rhythms that are responsible for moving the booty, and harmonizing the soul. Multi-genre and multi-faceted, Papa Sight is a DJ for the people.