May 16 at Dawn – Angels in the morning

Wednesday May 16 from 4-7 am – Dawn Eclectica returns.   In the 1960's, Merrilee Rush had a smash hit about premarital sex called Angel of the Morning.  I will reveal the incredible story about how the song "wrote itself" as told by the composer, who also wrote another 60's monster hit (hint: Bull Durham).  Three decades later, Shaggy and Rayvon used the melody from Angel of the Morning and cleverly added the bass line from Steve Miller's The Joker to create the smash hit "Angel," a perfect blend of Reggae and Hip Hop.  Why were they not sued for plagiarism?  Tune in around 6 am.

Plus:  Neil Diamond rocks it live, Miranda Lambert covers Elton John, awesome new releases from The Wild Feathers and the Birds of Chicago, and Chris Rea takes us down the Road to Hell.   Listen live or stream later at archive.kvmr.org. 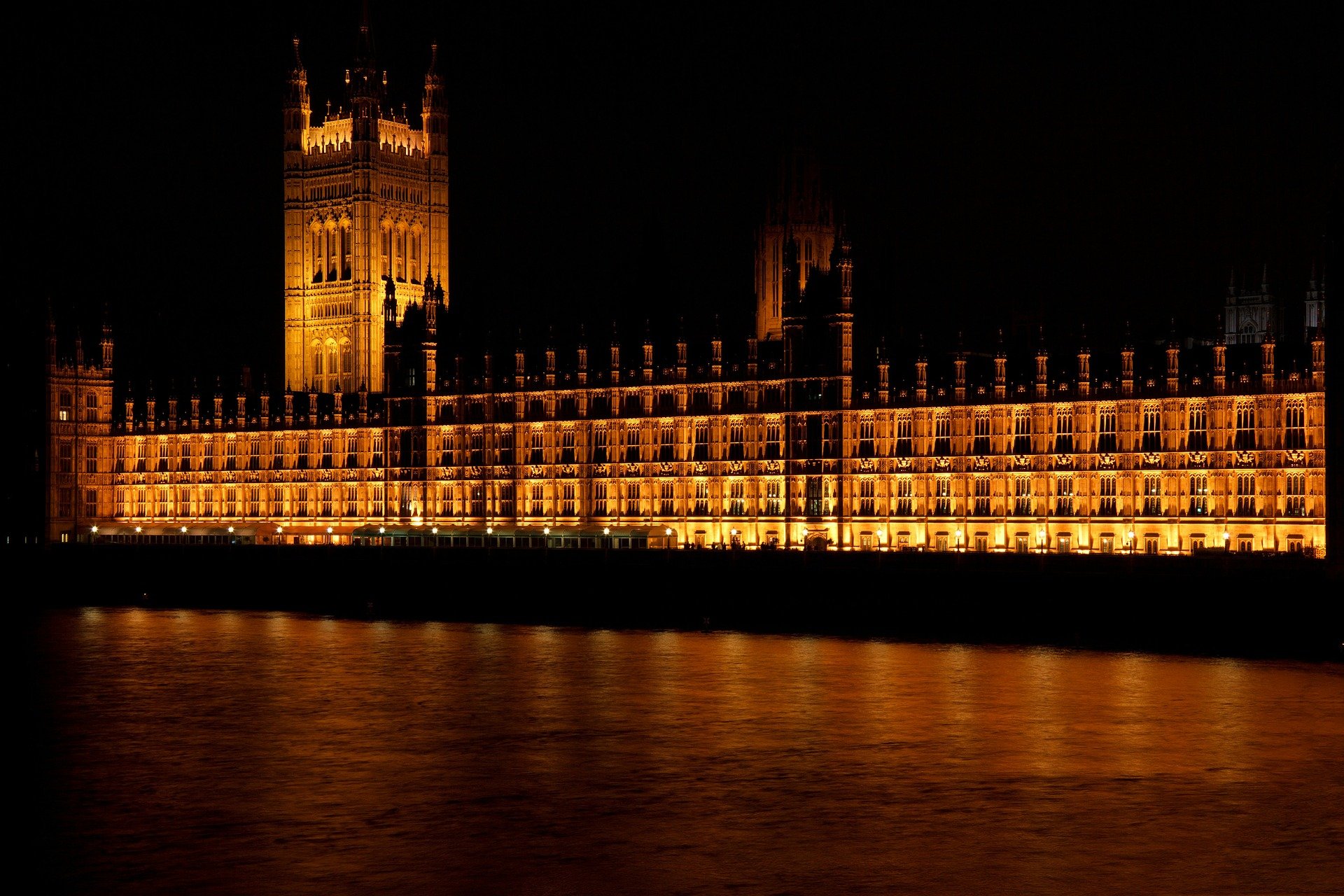 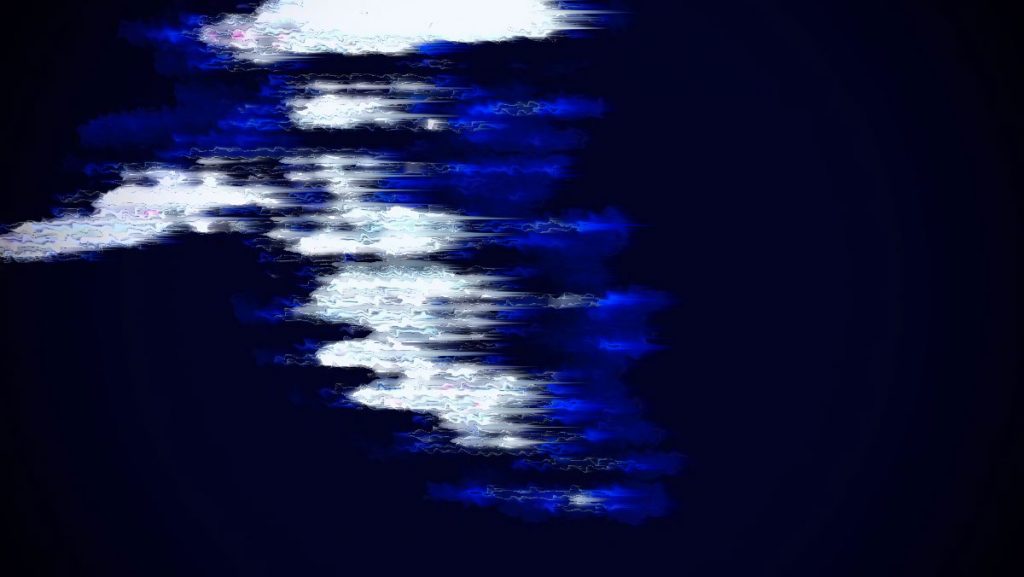