Okay, it’s a chance to experience the whole shebang.

KVMR 89.5 FM has added an extra incentive to its upcoming free Community Open House tours next Wednesday (July 18) at the station’s new building as the Nevada City non-profit radio station prepares to celebrate its 40th birthday.

Yup, the new backstage of the Nevada Theatre will be part of the tour.

That’s right, the 152-year-old theater — oldest continuously operating facility of its kind in California and some even say west of the Mississippi River — has a new backstage as part of The Bridge Street Project, which brought the Nevada Theatre and KVMR together as partners in the unique cooperative $4 million building project.

Doors will be open between 6 p.m. and 8 p.m. that night for the tours, which begin at KVMR’s 120 Bridge Street location in downtown Nevada City, just across from the Miner’s Foundry and attached to the back of, duh, the Nevada Theatre.

Diane McIntire oversaw that building project as the representative for KVMR and the Nevada Theatre. She later became the President of the KVMR board of directors, and she’s still a dedicated advocate and now a volunteer broadcaster on the station, to boot.

“I’m constantly running into people who’ve never been inside our station or don’t even know about it,” she said. “Even though we invite people all the time to visit us, this is the very best way to see the entire building.”

It’s the first time in  two years the community radio station is holding an official Open House of its still pretty much brand-spanking new headquarters.

“When I contacted the docents (from earlier open houses), everyone said they wanted to do it again,” McIntire noted.  “They’ve got such pride in the station and want to tell the community all about it. And it’s just plain fun.”

And, yup, all guests get to ride the semi-fabled elevator to reach the theater, where Nevada Theatre manager Tom Taylor himself will hold court.  And, as some say, the past (the old Nevada Theatre) meets the present (KVMR’s new building) to create the future.

But, wait a minute…fabled elevator?

Well, some maintain it’s the only four-stop elevator in western Nevada County and should become a tourist attraction. Sheesh, yeah, right.

One piece of very good news: a major construction loan was recently paid off.

But there still are more building costs to pay off, and McIntire quickly noted with a smile that “naming rights opportunities are available, including the backstage.”

A control room is the current home of KVMRx, the station’s new 24-hour music home for millennials and younger listeners (kvmrx.org streaming only).

“When we held our first open house (in 2015), we were talking about the future,” McIntire recalled outside that room. “Now that future is actively happening, and it (the building) is working the way it’s intended to work.”

While the official KVMR birthday celebration will take place Saturday, July 21 in Nevada City’s Pioneer Park with a 7-band extravaganza, the Open House will be its “open”ing act three days earlier.

In fact, the Open House takes place during Nevada City’s Summer Nights celebration, including a performance by the band Aequorea at the Bridge Street Connection stage in front of Miner’s Foundry directly across from KVMR.

“That’s a way for us to connect with people outside this area,” according to McIntire. “They’re here for Summer Nights so it’s just natural to stop by.”

“And the coolest place to be on a hot summer night is this very building. ” 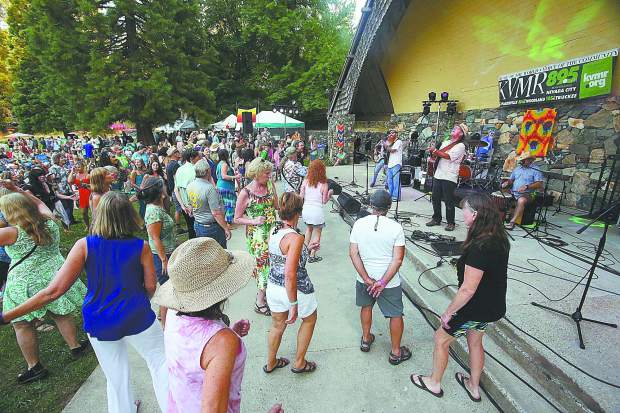 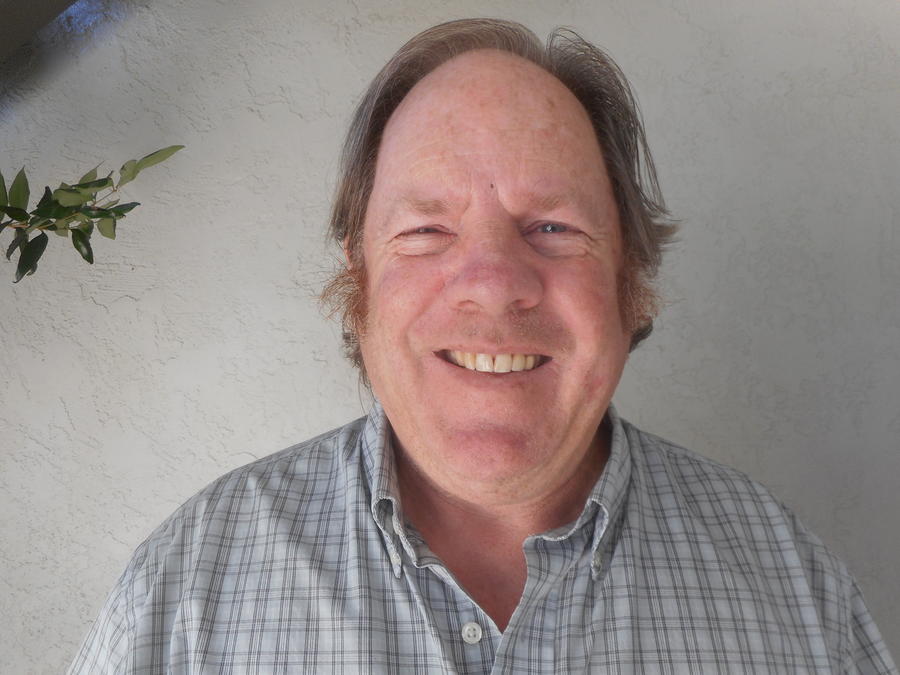