KVMR 89.5 FM weathered much of the utility-mandated blackouts very well, received kudos for its collective power shutdown coverage with YubaNet and somehow conducted an on-air membership drive in the middle of it all.

Now it’s back to a special Black Friday of raising money over-the-air from 7 a.m. to 6 p.m. to pay for the purchase of a new state-of-the-art transmitter and industrial generator, which station officials say will have a dramatic effect in its ability to keep the station on air even better during power interruptions and blackouts.

“The big difference is that we’re far less likely to have breakdowns,” said KVMR Chief Engineer Dave “Buzz” Barnett. “It’s all about uptime.”

This Friday, major donors have already put down a $15,000 challenge for station listeners and supporters to match dollar for dollar.

“Friday you don’t have to brave long lines and fight for parking,” added KVMR Membership Coordinator Adriana Kelly. “Instead, you can stay home and give a gift that really matters for yourselves and your neighbors plunged into darkness during the October outages in what may be an ongoing dilemma for California.

“We need to be ready to provide consistent service for extended periods of time without power,” according to Kelly. “This is what Friday is about, and every dollar you give is doubled by the match.”
KVMR General Manager Ali Lightfoot describes it as “really very important for us to have this equipment.”

“This (October) was a test of our ability to respond, and we did well, but this will make our future response even better for everyone,” says Lightfoot. “We had such a good pledge drive that we’re halfway there.”
Including the price of the transmitter and generator, KVMR will spend over $60,000 on costs associated with the October shutdowns, according to Lightfoot.

Early on in October, KVMR had gotten hit with a drop in signal a couple times for a couple of hours at most. Some other stations had gone off for longer periods.  Still…going off at all pestered KVMR employees and volunteers.
And engineer Barnett found himself back on duty during, um, his vacation.
So what happened that fateful night?

“We were really quite well-prepared for this. So we thought,” said Barnett. “But very early on the morning of October 27th everything went nuts.”

Early that Sunday, the generator at the Nevada City radio station’s Banner Mountain transmitter failed and shut down due an “overspeed” alarm.
OTHER DAMAGE

“But before it did, it generated voltages well in excess of what our equipment was designed to handle,” Barnett noted. “Our 89.5 FM exciter and our studio-to-transmitter link, the device that carries the signal from downtown Nevada City to Banner Mountain, were damaged.”

Barnett said the station wasn’t aware of that “until we were able to borrow a generator, with special thanks to Edison at High Sierra Electric & Generator”.
But the hours and hours of overnight work and figuring out options and alternatives had finally paid off.
So the station got itself back on the air within 14 hours, although it never went offline on the internet, where a good number of listeners still heard updates and gathered information.

The first interview back on 89.5 FM was with Sheriff Shannon Moon, who told listeners the good news that an afternoon Sunday fire in the Brunswick Basin, which had scared thousands, was already 75% contained.

And Barnett is fully sold on the new equipment the station is bringing in.
TROUBLESHOOTING

“It’ll have better audio quality and ability to troubleshoot,” he explained. “Our old generator, while automatic, was more suited to backup use where operation is for a few hours at a time — maybe a day at most.”

“The new one is specifically geared toward continuous use for several days,” according to Barnett. “PG&E has proven that’s what we need moving forward.”

The radio station will be offering several thank you gifts during its unique Black Friday on-air fundraiser, including KVMR’s most popular thank you item of all time, an emergency crank radio that nearly 300 listeners chose during the station’s October drive.  It’ll be available for a $15-a-month “sustaining” gift, plus the station’s highly anticipated 2020 Pet Calendar will also be available for gifts $50 and above.

“Equipment wears out and needs updating, ours needed a total overhaul after weeks of taxing emergency operations on a generator, ” noted Kelly. “Worst of all, this could happen again.”

“So give a gift to your future self and the whole community when you support updates for emergency operating equipment for KVMR.”

WHAT:  KVMR Black Friday special fundraising day.  Station is seeking $15,000 to match a  challenge from major station donors for a new transmitter and generator.
WHEN: Friday, Nov. 29, 7 a.m. to 6 p.m. 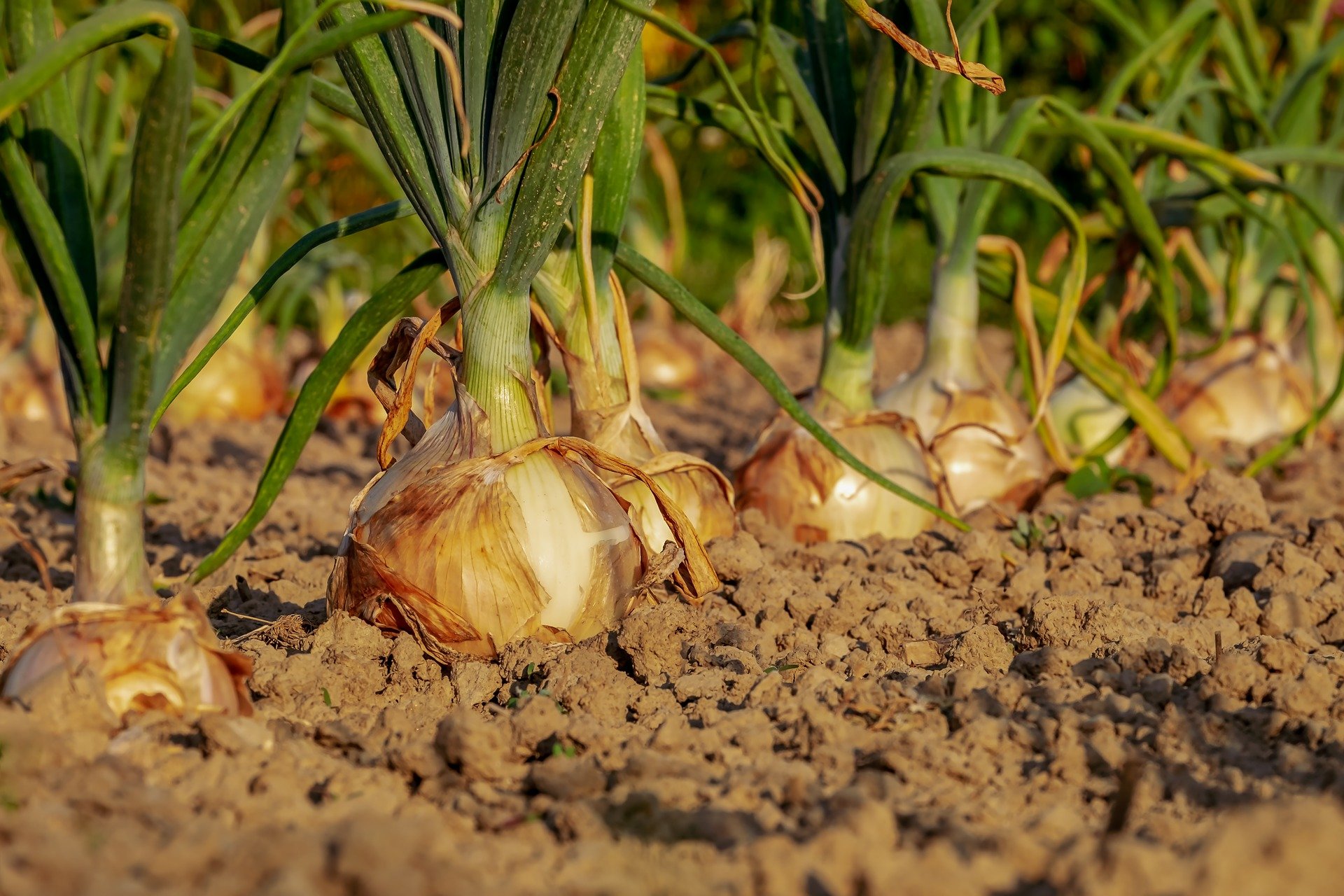 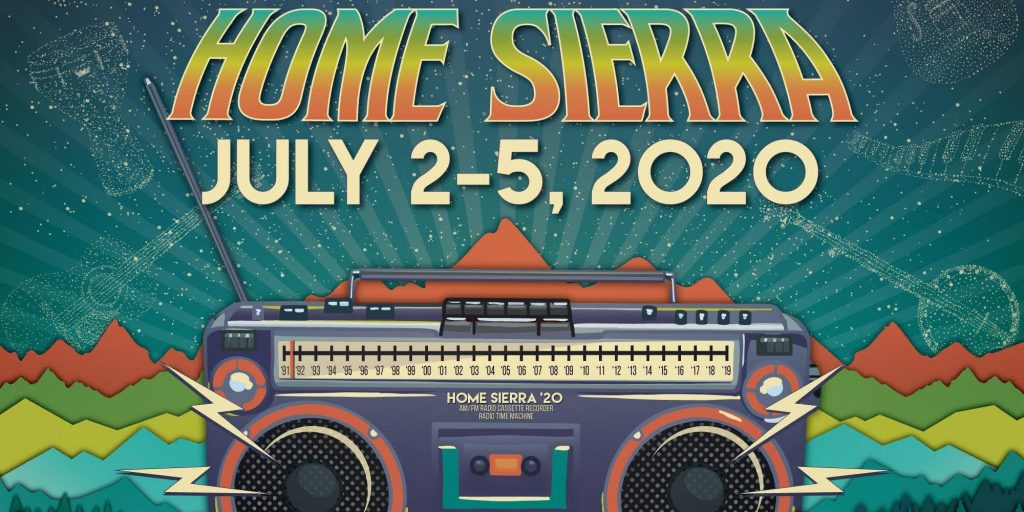 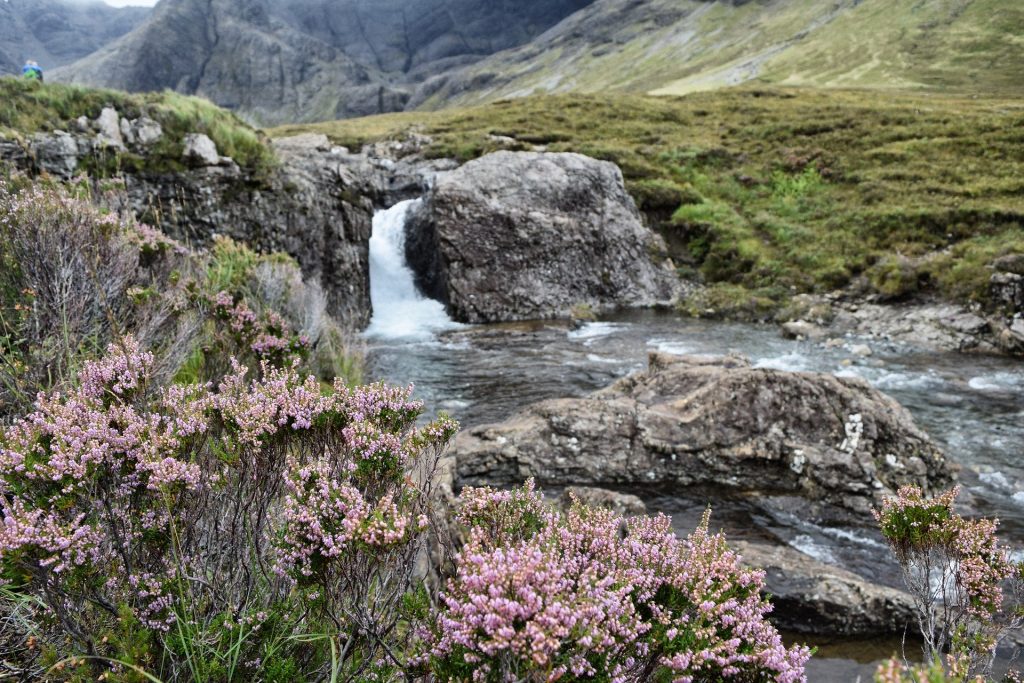 It’s Your Chance To Talk Gratitude, Music In ‘Sonic IDs’ On KVMR