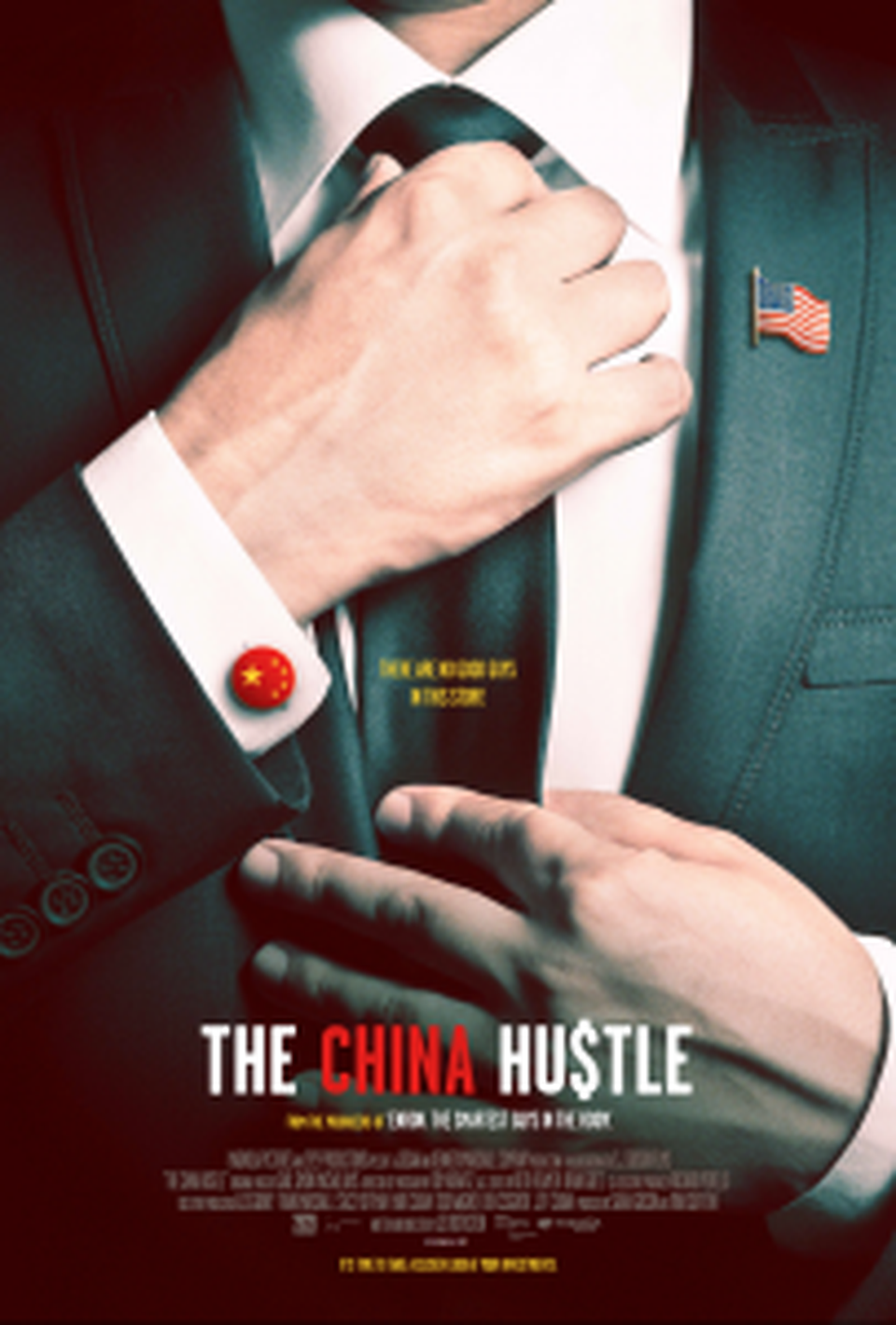 The producers of Enron: The Smartest Guys In The Room present documentation of a still-unfolding financial crime that could be directly affecting you, endangering your financial stability and your future. Investors seeking high-return investments in the global market have found a goldmine in China. But one investor uncovered a massive web of fraud.

Dan David, vice president and co-founder of GeoInvesting, once steered investors toward Chinese companies offering big financial returns. He eventually realized something fishy was going on and began investigating. The results of his investigation led him to spend the last several years raising the alarm — along with others featured in the movie — and trying to get Congress to take action.

Forbes explains the hustle: companies in China merge with shell companies in the U.S. and are put on the stock exchanges, claiming earnings, revenue, business, and so on, far in excess of what the company is really doing. Paperwork is falsified, banks and investment firms promote the company as a good investment without doing due diligence to make sure it’s real and that the numbers add up. Billions of dollars pour into these companies that are actually worth vastly less — and then the people committing the fraud and financial institutions make huge commissions from investments in those fraudulent enterprises, and walk away with the money while investors are left holding the bag.

Jed Rothstein’s documentary rings the alarm on the need for transparency in an increasingly deregulated financial world by following those working to uncover the biggest heist you’ve never heard of.

A mix of music from around the world that makes a difference, new tunes, and live local grooves. Info on the [...]