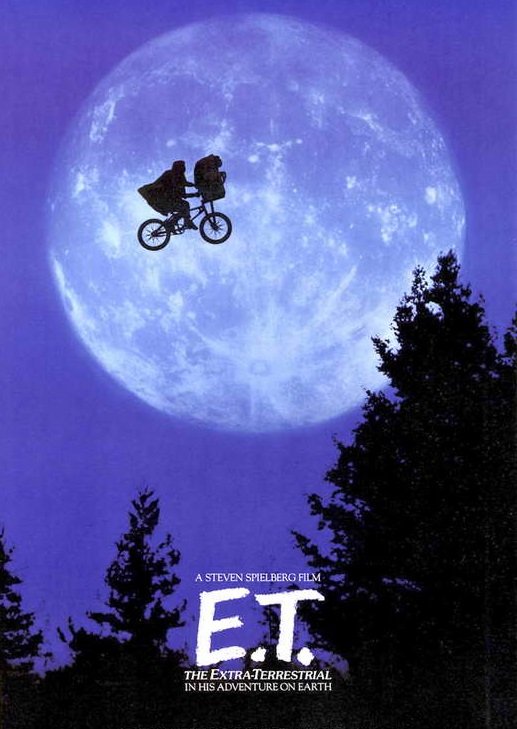 Journey back to the magic and adventure of “one of the great American films” with E.T. The Extra-Terrestrial, the beloved and unforgettable story of a lost alien and the 10-year-old boy who helps him find his way home.

Both a classic movie for kids and a remarkable portrait of childhood, E.T. is a sci-fi adventure that captures that strange moment in youth when the world is a place of mysterious possibilities (some wonderful, some awful), and the universe seems somehow separate from the one inhabited by grown-ups.