Auburn State Theatre Presents – Big Star: Nothing Can Hurt Me 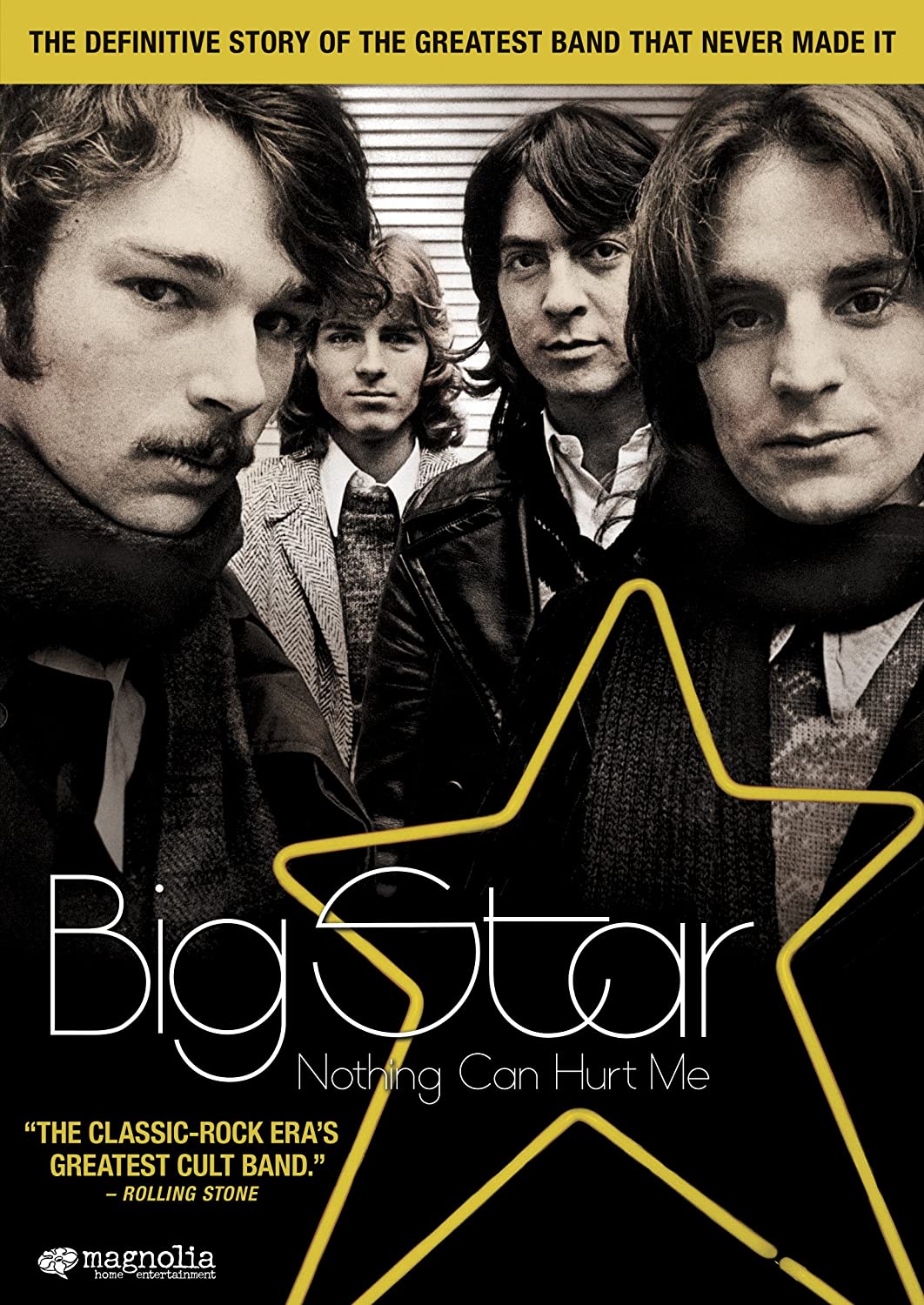 Streaming now on www.livefromauburn.com.
Legendary Memphis band Big Star, seminal in the history of alternative music, is immortalized in this feature-length documentary. While mainstream success eluded them, their three albums have become critically lauded touchstones of the rock music canon. Big Star has been cited as an influence by artists including REM, The Replacements, Beck, and The Flaming Lips. With never-before-seen footage and photos of the band, in-depth interviews and a rousing musical tribute by the bands they inspired.
“A fine documentary on the classic-rock era’s greatest cult band.” – Will Hermes, Rolling Stone
Run Time: 100 minutes 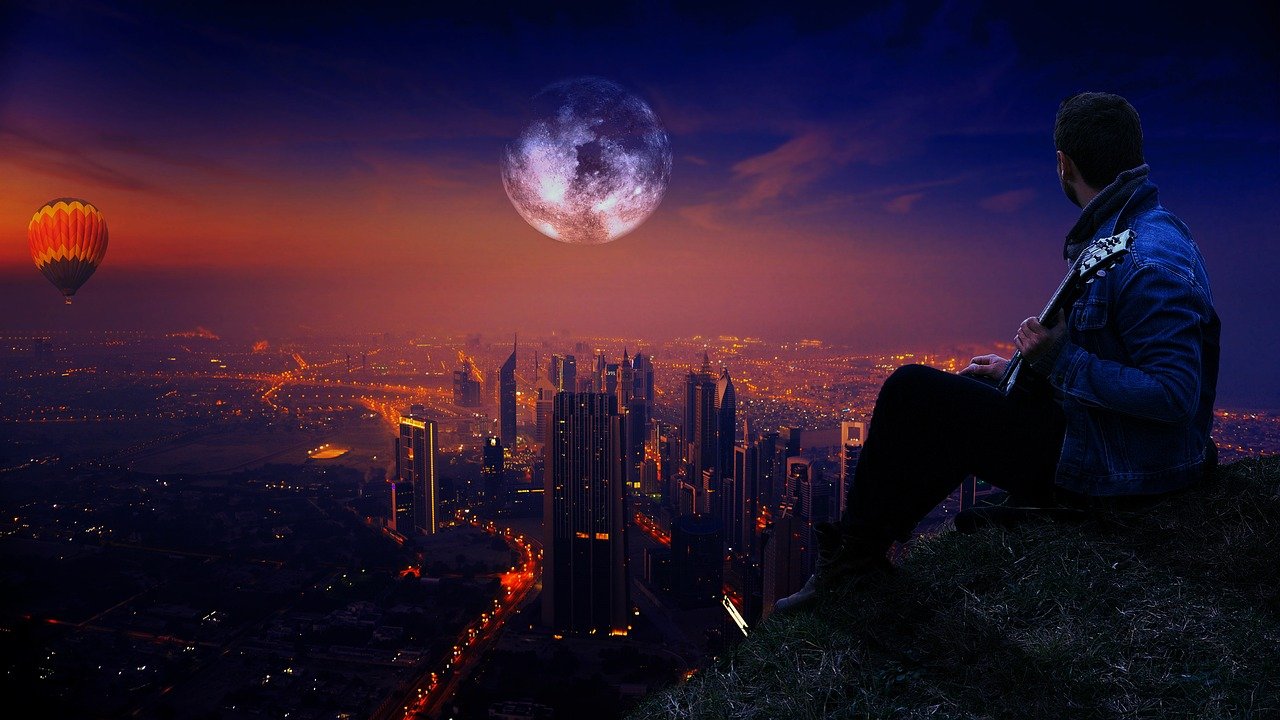 The Juke Joint brings you Blues, Soul and R&B music featuring a diverse vareity of broadcasters. Hope you can tune in and join us.   <h4 [...]