It all starts this Sunday as the KVMR 2020 Visionaries Membership Drive takes off this Sunday and runs through Leap Day, Saturday, February 29. Become a new member, renew your expired membership, or make an additional gift today! Donate by calling 530-265-9555 or donate here. 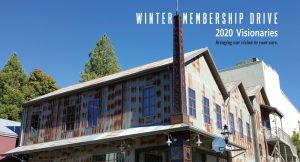 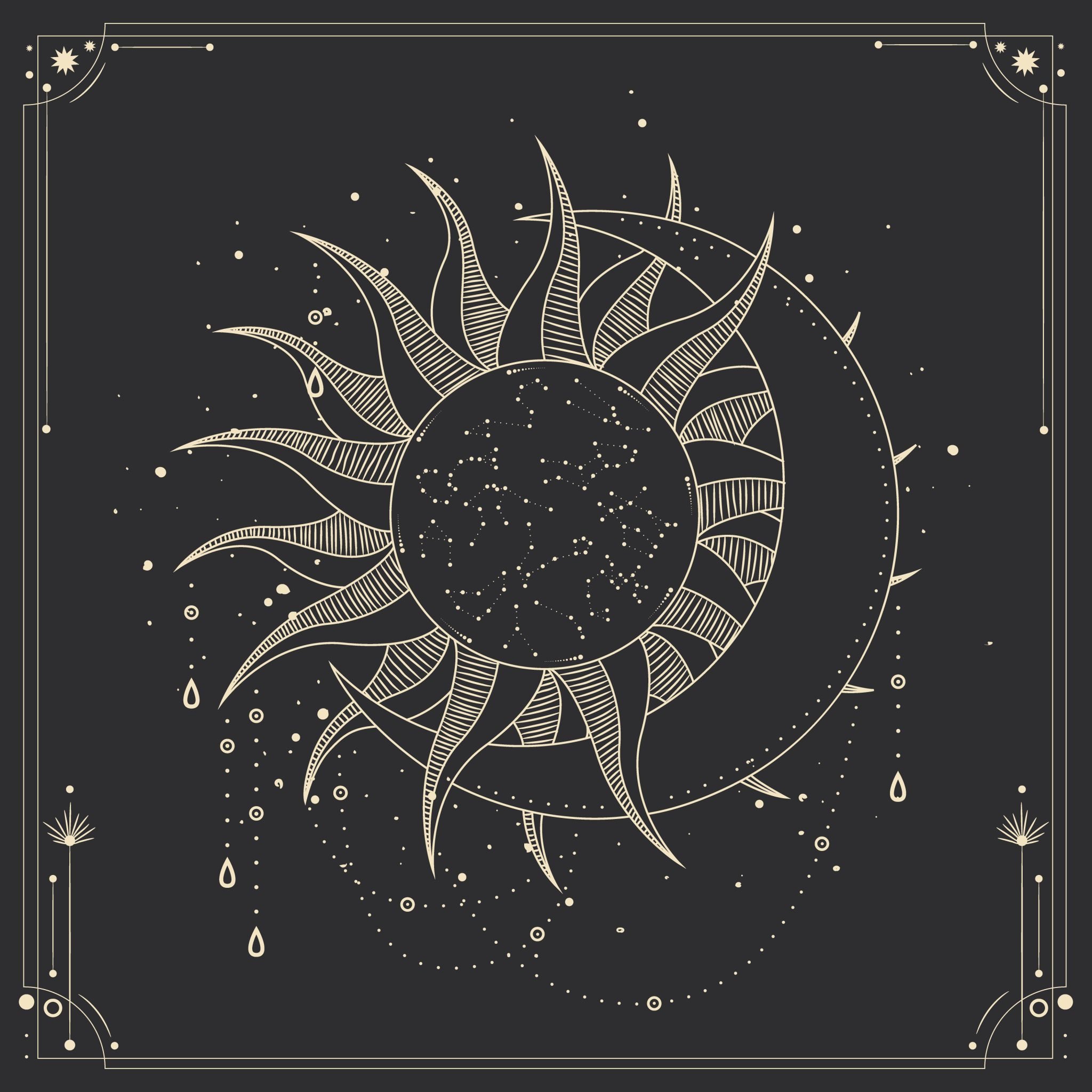 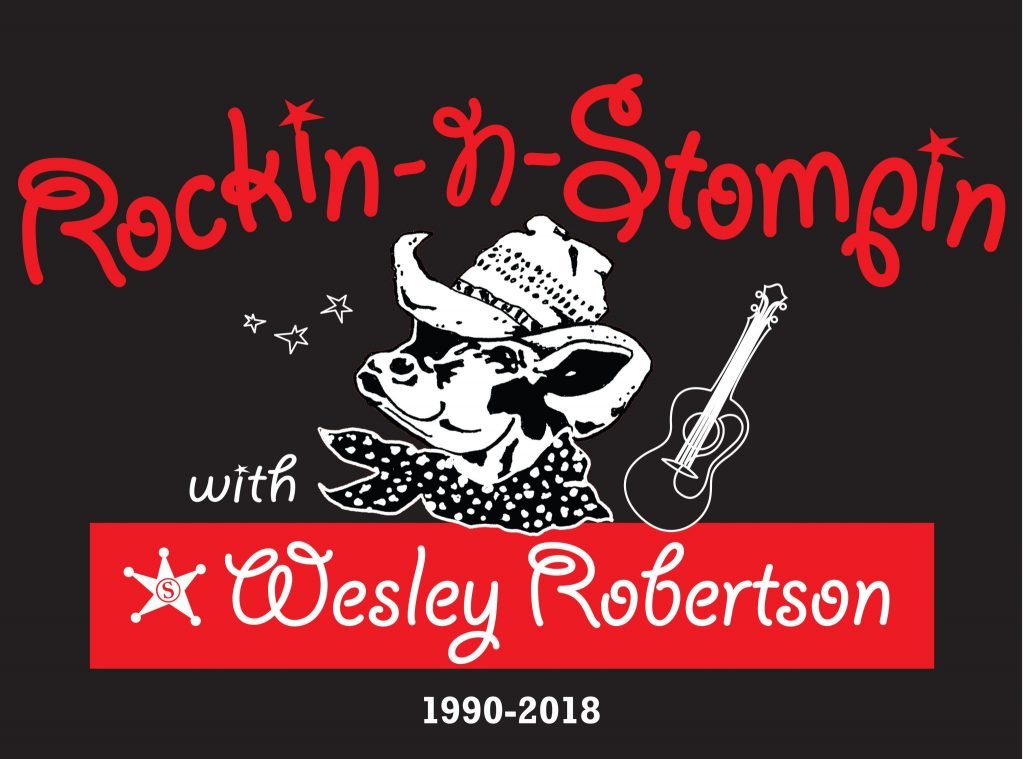