10am – Dennis Banks Truth About IPD 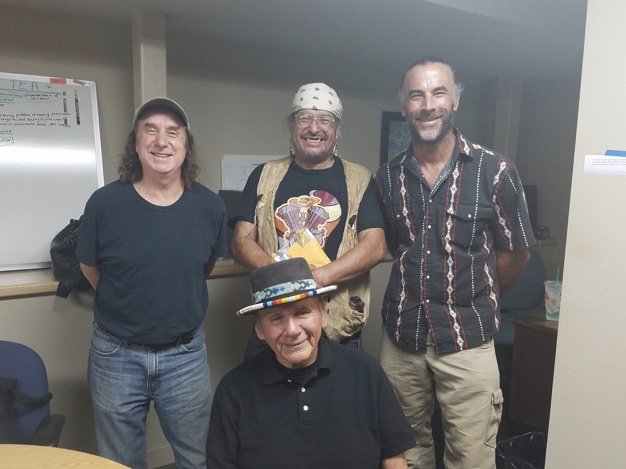 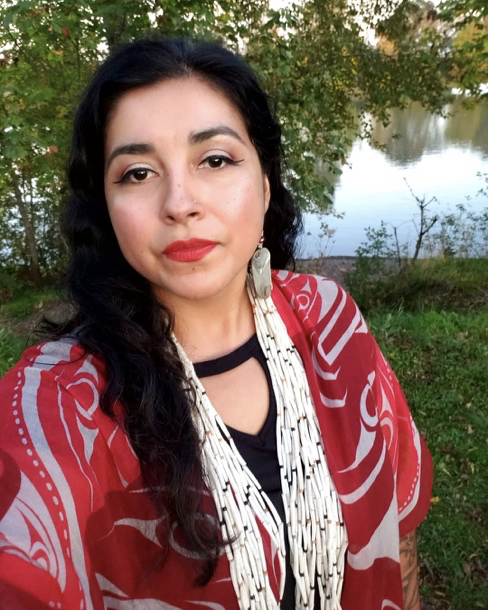 Jack Kohler – Jack Kohler is a member of the Hoopa Valley Tribe. He has been a film/music/theater/media teacher for the past 20 years. Jack graduated from Stanford University with a Civil Engineering degree. Jack’s short narrative film, about the gold rush, “K’ina kil: The Slaver’s Son” is currently on FNX/PBS and stars Perry King and Martin Sensmeier. The Native American Rock Opera “Something Inside Is Broken” premiered in 2016 and was created with Alan Wallace to tell the truth about California History. It uses both the Nisenan and English languages to tell of the historical accounts of Sutter, Captain Fremont, Kit Carson and the Nisenan tribes. 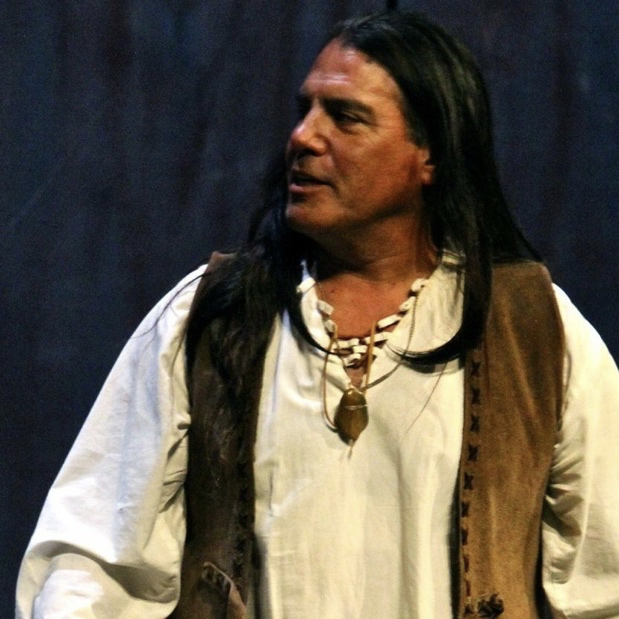 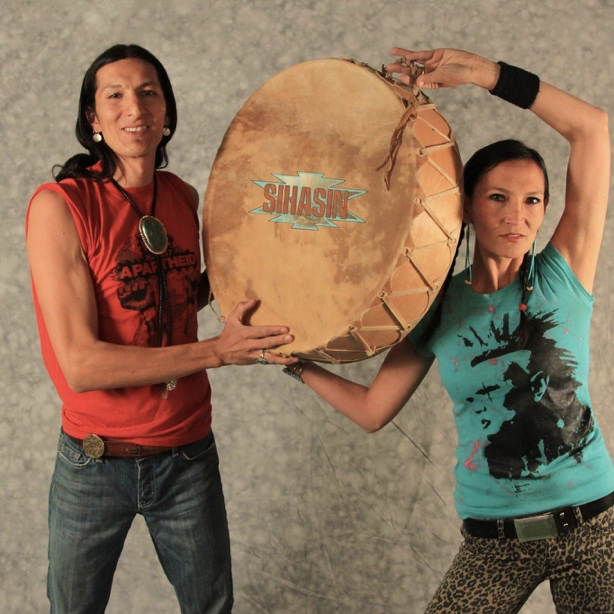 Michelle Reed – is a member of the Lac du Flambeau Band of Ojibwe. She is the co-founder of the Woodland Sky Native American Dance Company as well as a dancer for the #1 selling Native American recording artists Brulé. She has developed N8V Dance Fitness, a workout designed to combine culture, health and wellness, and has had the opportunity to personally share this with native communities and Universities. She is a clothing and accessories designer, doing custom sewing and beadwork for many champion dancers as well as a full purse line, MReed Designs Purse Co. Her latest project is the Indigenous Girl Doll Collection. For the past two summers she has been managing the cultural events at the newly renovated Waaswaaganing Living Arts and Culture Center in Lac du Flambeau, WI.

Brian Yazzie – aka Yazzie The Chef (Diné/Navajo) is a chef and food justice activist from Dennehotso, Arizona on the Navajo Nation and based out of Saint Paul, MN. He is a 2016 graduate of Saint Paul College Culinary Arts with an AAS Degree in Culinary Arts. He is the founder of Intertribal Foodways catering company, a YouTube creator under Yazzie The Chef TV, a delegate of Slow Food Turtle Island Association, and a member at I-Collective: a collective of cooks, chefs, seed keepers, farmers, foragers, and scholars, focused on bringing awareness to the cultural appropriations of Indigenous foods of the Americas. Yazzie’s career is devoted to the betterment of tribal communities, through wellness, and health. His TV and media appearances include Independent Lens, Alter-NATIVE and Taste the Nation with Padma Lakshmi on Hulu. Yazzie was recently appointed Executive Chef at Gatherings Café, located inside the Minneapolis American Indian Center and is currently working with other chefs and volunteers to deliver support to Native Elder communities within the Twin Cities during the pandemic. Yazzie is also part of a grassroots collective “Dennehotso Families Covid-19 Relief Project” which is focused on providing long-term supplies for families and elders in his hometown of Dennehotso, Az. Which is located on the northeast part of the Navajo Nation. 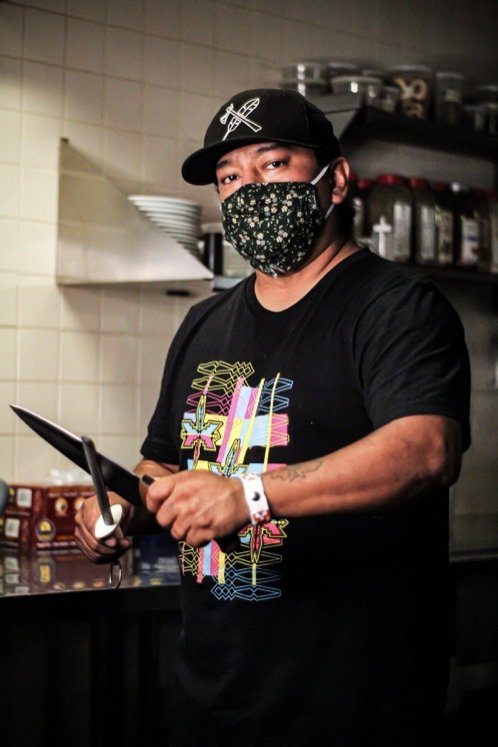 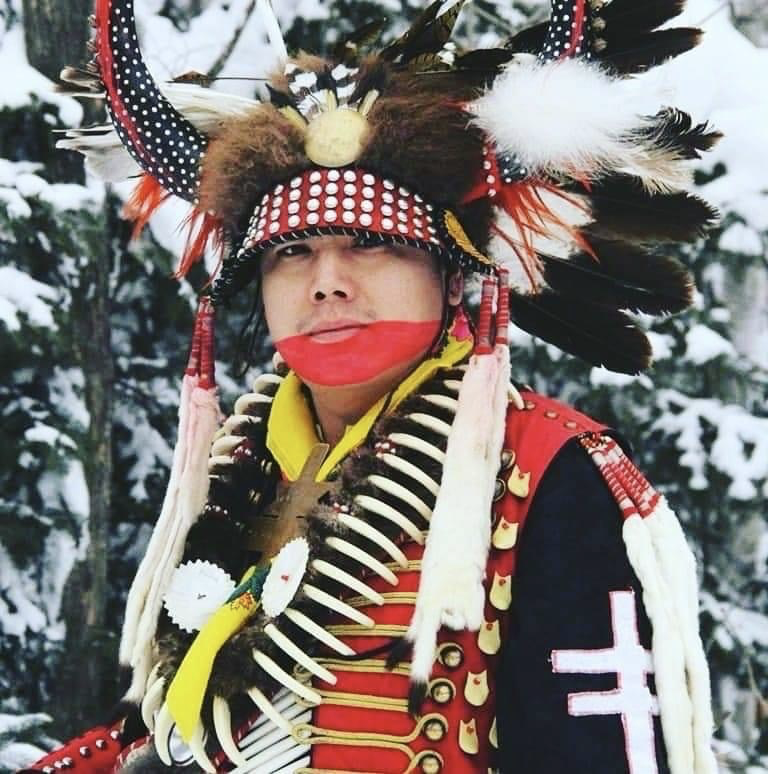 John Trudell Special – A collection of music and words John Trudell gave to our community over the years. Words and songs from KVMR programs, California WorldFest and 2012 Benefit concert. 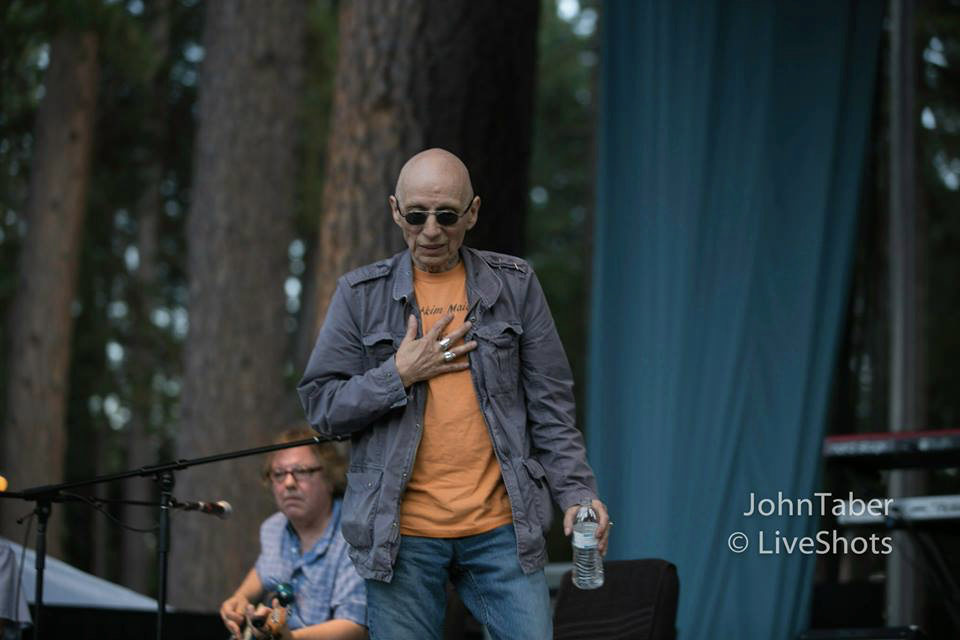 The Other Side Sequestered episode 30: Insurrection Vol 2 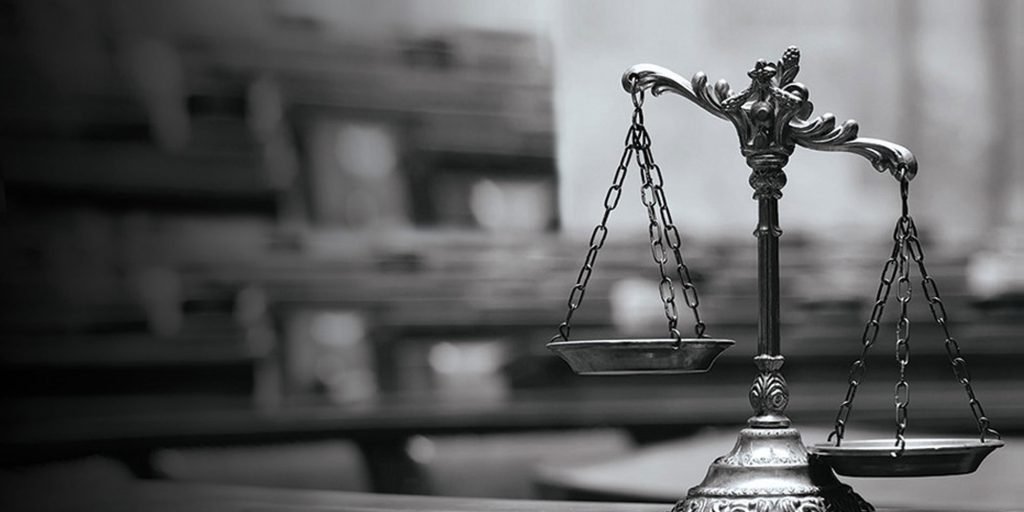