It was a KVMR 89.5 FM on-air membership drive like no other.
Utility-mandated blackouts were ordered before it, after it…and, yes, during it.
So KVMR found itself suspending the drive for two of its nine days so the Nevada City radio station could concentrate on delivering blackout news to listeners, many of whom had no other way to get the information.

Then the non-profit community outlet had its largest fundraising day of the decade on Saturday, October 26, raising $29,039 from 193 supporters — including a near-record 70 gifts on one show totaling $13,294 on Eric Rice’s “County Line Bluegrass” program when station officials were hoping for $10,000 before 8 p.m. to make the drive goal. Instead, it was raised by 1 p.m.

The shortened drive brought in nearly $83,000.
“That last Saturday seemed like the entire community showed up in person, on the phone and in spirit,” said KVMR Membership Coordinator Adriana Kelly.

“When there’s a crisis, people turn to us,” she added. “It feels good to provide the connection people are looking for.”

A week later, Rice told his listeners, “I just have this big grin on my face. What a family we are.”

Kelly had ordered 10 emergency crank radios for the drive.  With the subsequent power shutdowns,  It turned out to be one of the most popular fundraising gifts in KVMR history; she estimates 200 listeners chose them.

“It really helped our messaging,” Kelly said with a grin. “We’re your friendly neighborhood invaluable resource.”

(On The Air is a weekly irreverent look at Nevada City’s volunteer-driven, eclectic community radio station at 89.5 FM and streaming at kvmr.org. You may become a KVMR member by calling 530/265-9073 ext 203 or join securely online at the station’s website, www.kvmr.org   The station now features an easy-to-use archive of all music shows for two weeks and talk shows for two months at archive.kvmr.org 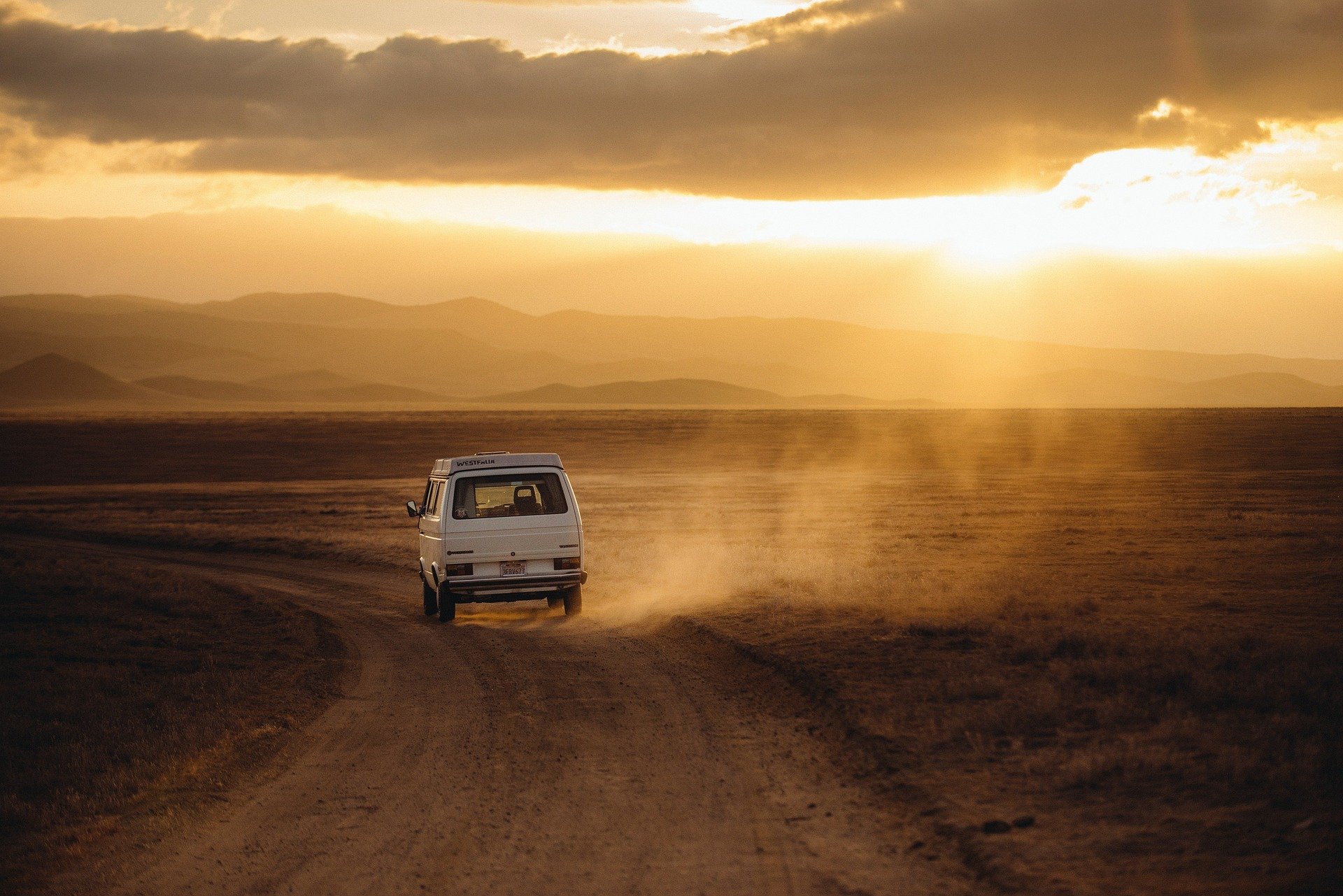 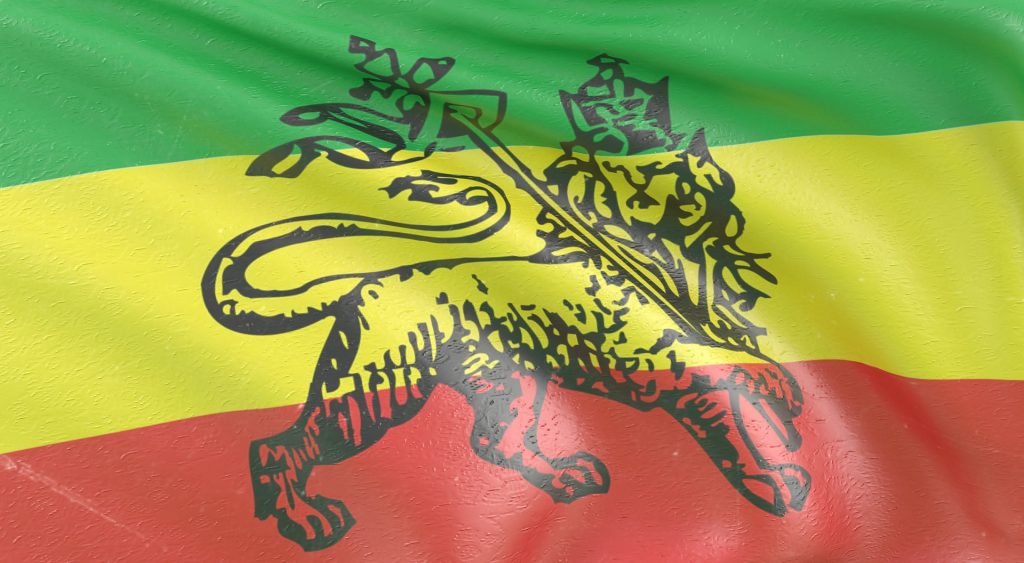 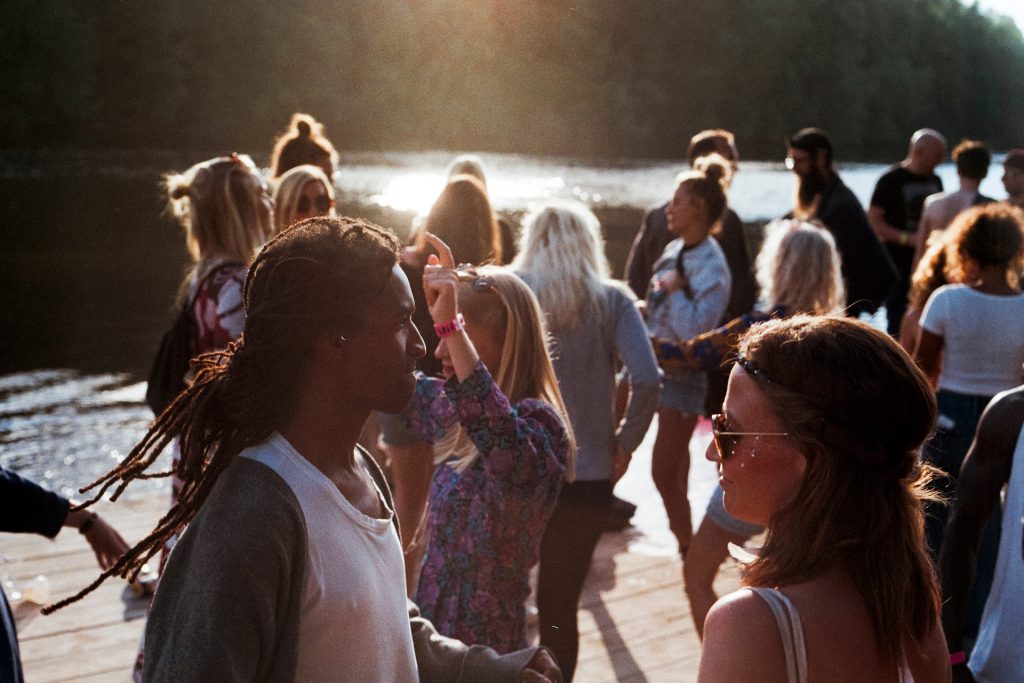