Bad Radio is a secret archive of shows devoted to a society of 20th century avant-garde musicians and their influences. The third installment looks at La Monte Young.

In 1964 Young composed his masterpiece, The Well-Tuned Piano. The Guardian called it "one of the greatest achievements of 20th century music." Performances can last six or more hours. Influence by mathematical composition, jazz improvisation, and Hindustani Classical music, it contains more than 50 themes and chordal areas. Young performs it on an Imperial Bösendorfer piano, tuned in just-intonation.  He states the piece is "derived from various partials of the overtone series of an inferred low fundamental E-flat reference ten octaves below the lowest E-flat on the Bösendorfer Imperial".

Young and Zazeela created a sound and light environment called the Dream House, where their work could be experienced. You can visit the Dream House at 275 Church St., in New York. Their website is: www.melafoundation.org 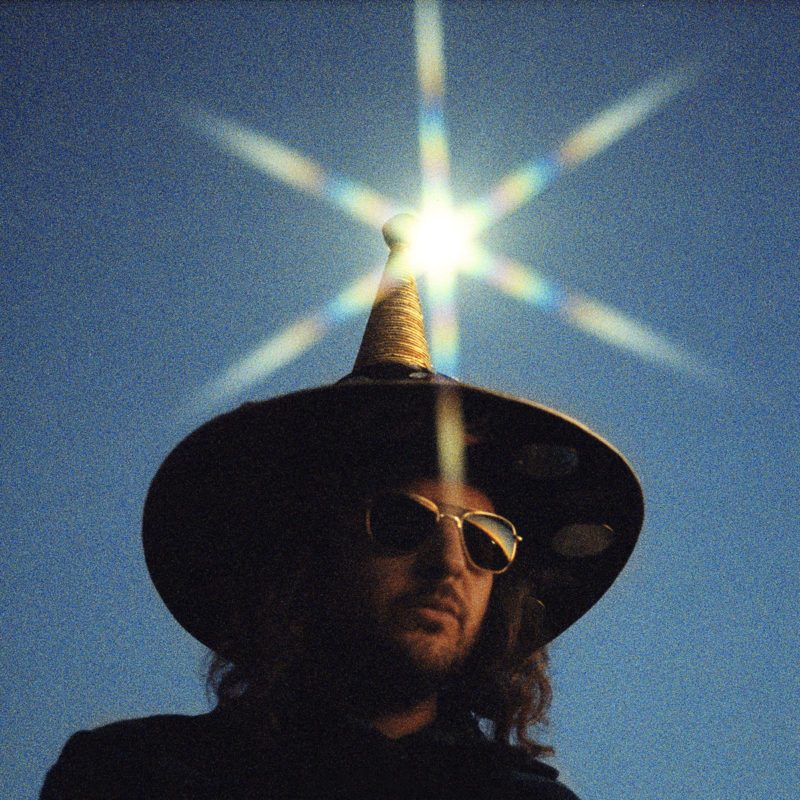