Bad Radio is a secret archive of shows devoted to a society of 20th century avant-garde musicians and their influences.  The second installment looks at La Monte Young.

"La Monte Young is one of the most influential underground composers of the 20th century." – Kyle Gann

La Monte Young studied music theroy, composition, and ethno-musicology at UCLA, earning a BA in 1958. Along with Terry Riley, La Monte Young studied music in the graduate program at UC Berkeley from 1958 to 1960. While there he became interested in the music of Anton Webern (1883-1945). In 1960 Young went to New York to study electronic music with Richard Maxfield at the New School for Social Research, where he met George Maciunas, the 'leader' of the Fluxus Movement. Young and Maxfield co-curated Fluxus concerts at Yoko Ono's loft.

Beginning in 1959 Young worked for a few years for the choreographer Anna Halprin, often collaborating with Terry Riley. In 1963 he married light artist Marian Azaeela, who became a frequent collaborator. They formed The Theatre of Eternal Music, an ensemble that also included Tony Conrad, John Cale, Angus MacLise, and Billy Name. (FYI, John Cale and Angus MacLise were both members of The Velvet Underground, Billy Name was Andy Warhol's photography at the Factory.) 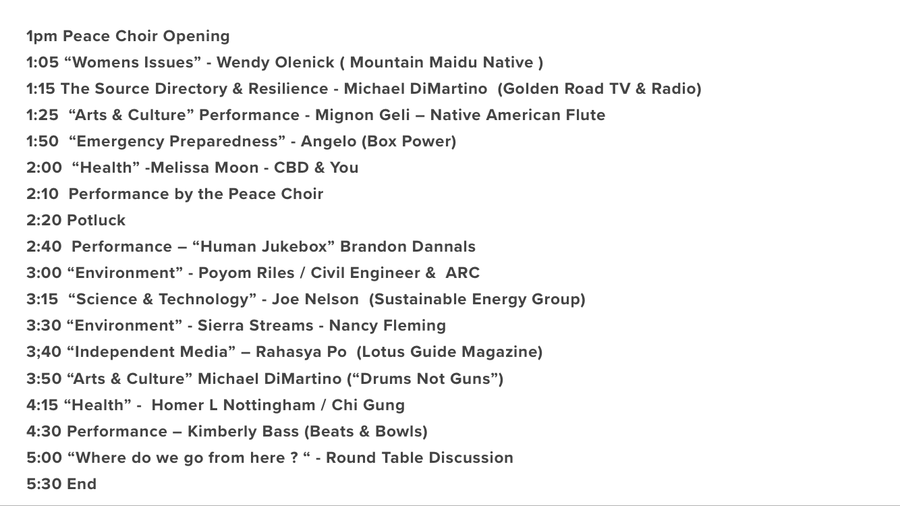