You could say he always put a Good Foot forward.

That’s because “Good Foot Radio” host Dave Olsen, 77, RIP, and KVMR 89.5 FM were just about a perfect match, from the very beginning.

He “discovered” the station as he was unpacking and moving into his new Nevada City house in 2005, after his son Chris had encouraged him to move here for his “golden years.”

You see, he had a radio on in the background.

“I had no idea it was KVMR at the time, but they said they were pulling together charitable items to send to WWOZ, New Orleans’ community radio station, and were in desperate need of boxes,” Olsen recalled on his last radio show May 22. “This was in the aftermath of Hurricane Katrina.”

“I looked around and my house was full of empty boxes so I took them to SPD (Grocery Store) to get picked up, I already knew where it was,” he told listeners.

It wasn’t too long after that Olsen began volunteering at the Nevada City community radio station, where he became the Wednesday afternoon receptionist, a position he held until a year or so ago when medical issues pulled him off the job.

Olsen was known to many as “Front Desk Dave” during his decade plus service at the station, according to current volunteers Sandy and Dave Brown. Sandy was a KVMR employee when Dave came onboard as a volunteer.

“I’d take a break and go and talk with him,” she said. “He was a true believer in KVMR. It was so sweet.”

“He knew my voice right off and called me David,” quipped Dave. “No one calls me David but him.”

Added one KVMR insider, “the listeners loved him, volunteers and broadcasters adored him, and we (the staff) couldn’t believe our luck having him.”

Olsen has quite the background.  After college, he worked in military intelligence for the U.S. Air Force because of his ability to speak Japanese, becoming a Lieutenant Colonel. Later, he retired in 1974 and worked in food sales for Diana Fruit, raising four stepchildren in addition to his son Chris and becoming part of a Bay Area social group called “The Foodsters.”

“Oh, how I remember the day Dave told me how maraschino cherries were made,” recalled KVMR Co-Volunteer Coordinator Edy Cassell with a laugh about his later occupation selling those cherries. “But, you know, he was always optimistic, never an ill word…”

“‘Hi, Connie, how are you?, he’d say,” Coale remembered. “Except he genuinely wanted to know how I was doing, There’s a difference…”

Like the time Olsen stood “shoulder to shoulder” with President Lyndon Johnson in a public bathroom. You don’t do that everyday.

Well, noted one at the gathering, they got to hear their older brother in prime time  — you see, that’s 2 p.m. in Greece.

Back to Pacific time now…”I remember turning on the radio as I was on the way to a sales meeting in the Bay Area very early in the morning,” added son Chris after the service. “And there was my dad on the air deejaying at that hour.”

“It was so strange and a thrill,” Chris added. “I’ll never forget it.”

Chris said his father’s “personal love was music”, locally Dave sang in both the Sierra Master Chorale and Music In The Mountains choirs.

“But it was KVMR that was his true love in Nevada City,” his son added.

In fact, Olsen donated funds to the radio station’s new building to name two, yup, two of the rooms. And his match challenges during KVMR on-air membership drives in recent years were practically legendary, according to KVMR Membership Coordinator Adriana Kelly.

“I met him when he was volunteering at the front desk years ago,” she recalled. “Dave was kind, generous, funny, sweet and a joy to be around.”

“He loved music and wanted everyone to have access to commercial free radio. He was a joyful kind soul and a real human being.”

Volunteer broadcaster Eric Flaherty had a long association with Dave through KVMR, starting with Dave “showing me the ropes” of being a station receptionist.

And Eric helped Dave engineer that final show back on May 22, noting “What an upbeat, positive guy, all the way.”

Dave dubbed the show “The Last Playlist” — oh, he was meticulous about them — and he paused to reflect near the show’s end, following Johnny Cash’s poignant version of The Beatles “In My Life.”

“It’s been such a privilege to be part of KVMR and be part of the people who are KVMR’s family that gives and keeps giving to the community.”

“It’s just been a treat for me,” he added. “Thank you for all the phone calls today. My God, I couldn’t believe there were so many.”

Olsen passed away June 9 after a long battle with pancreatic cancer.

A recording of that show provided the background ambiance after the  June 28 service.

Oh, goodness, a  gentleman who left us  in style.

A Local Behind A Movie Camera At The Original Woodstock 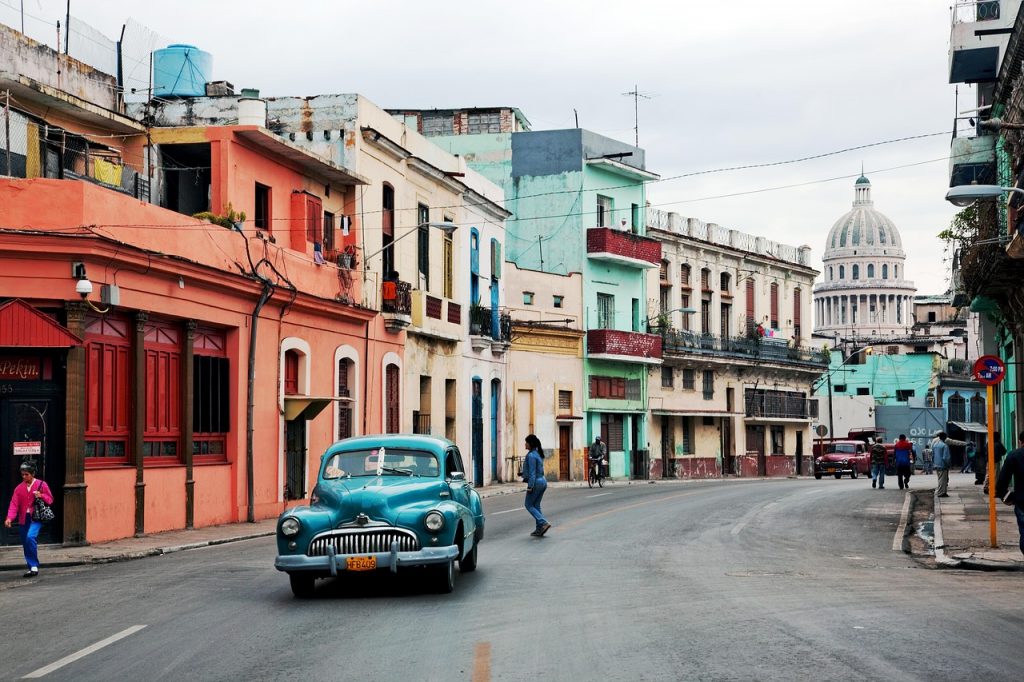