Paulie Morphous took a break last Sunday, but fear not. I make up for it with an action-packed four hour marathon starting at midnight Thursday —- live performances by the Doors, Traffic, Jeff Beck, Sam Cooke and James Brown; a six-pack of underappreciated Beatles songs, including one featuring commentary by the ER doctor who tried to save John Lennon’s life; bourbon-voiced country artist Ashley McBryde kicks off her hot-selling new album with a song about the Worst Day Ever in a dive bar near Atlanta; the Alternate Routes play a tear-jerking appeal for gun control based on a real life tragedy; Michael Franti disappears in a haze of Ganja smoke; and Zac Brown teams up with Jimmy Buffett to sing about Paradise on the Mexican Riviera. Plus, some songs from Rita Hosking's brand new CD – for real – no, For Real, that's the name of the CD. Catch her at the Odd Fellows Hall in Nevada City Friday the 13th. Listen to my show live or stream it on demand at archive.kvmr.org.

Election Forums Kick Off Another Round of KVMR Live Remote Broadcasts 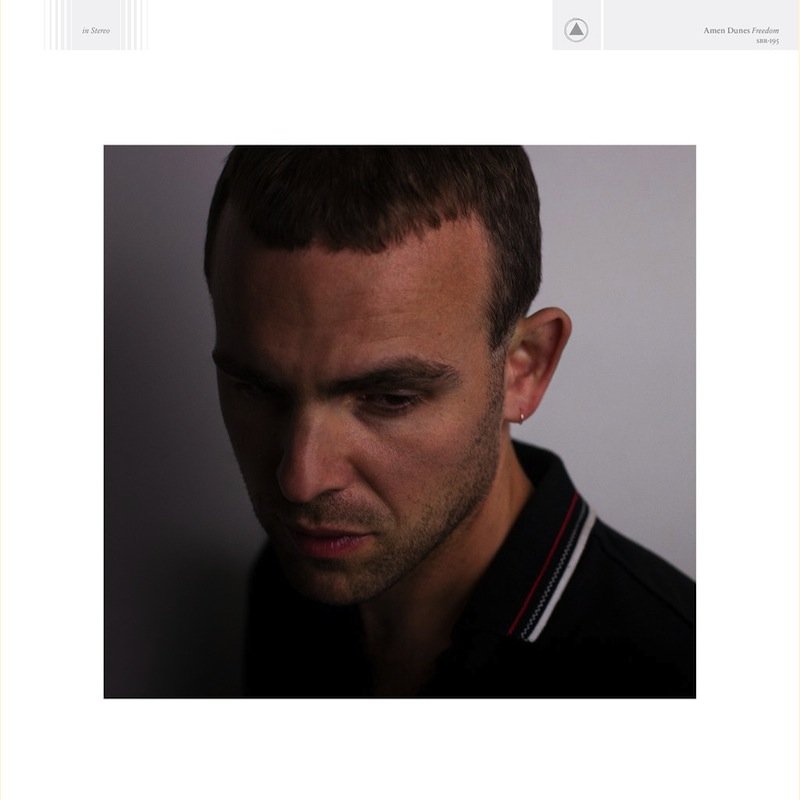