Since it’s his 25th, that’s a Silver Anniversary and we’ve cooked up Some Silver Dollar stickers in his honor. The sticker says “In Steve, We Trust” , has a coin-style drawing of him and says KVMR Monday Morning Show Silver Jubilee 1995-2020. Designed by artist extraordinaire Olaf Jens, you know that makes it extra special. So “stick” around and have some fun.

That’s the 25th Anniversary of Steve’s Morning Show. Monday October 4th from 7 to 10am, Steve with Pascale, Dawn Fischer and more surprises than a barrel of monkeys.” 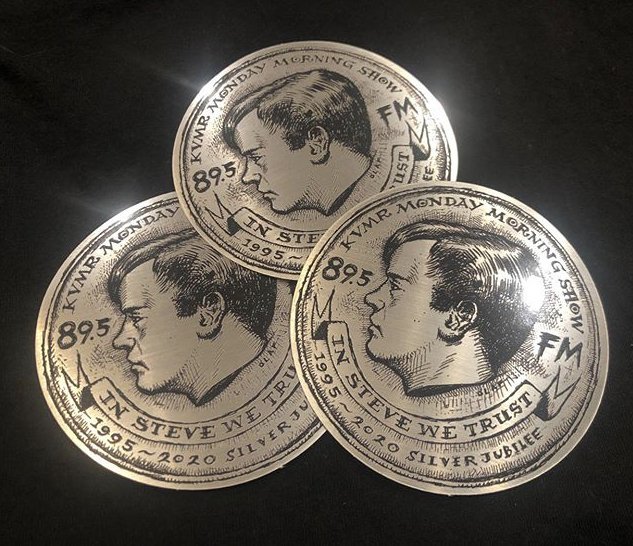 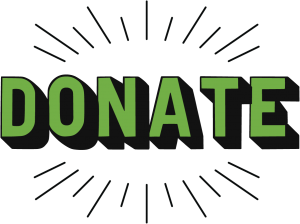 The Other Side: Sequestered Episode #28 – The TOS Experience Strange Daze 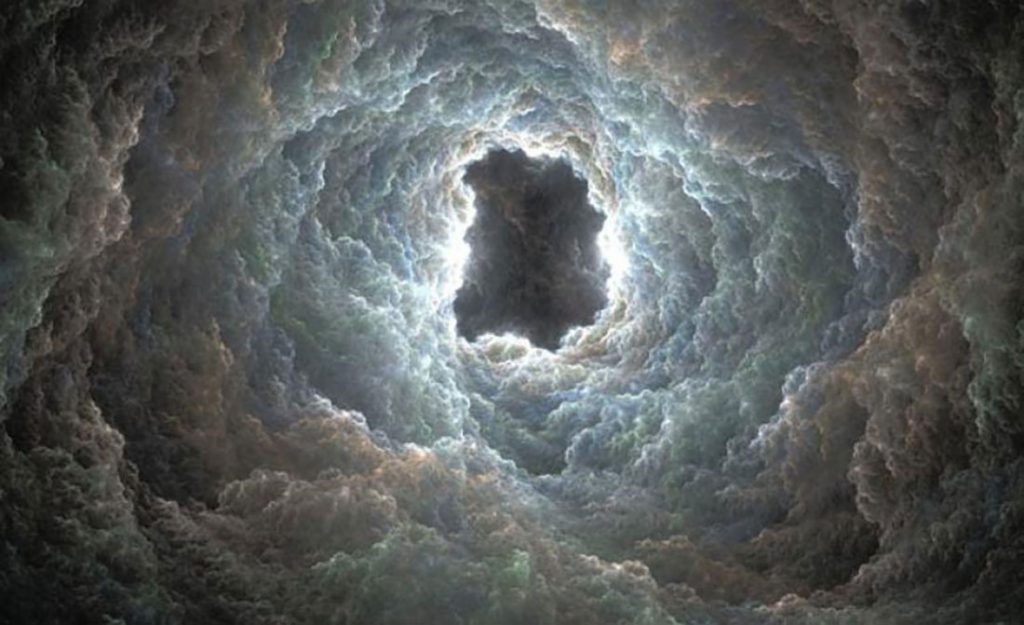