On the next edition of The Other Side Tuesday September 22, 8-10PM Sequestered episode 26: an evening with WIRE    Formed in London in 1976, the English “art-punk” band Wire has blazed their own trail through modern music, producing several dozen studio and live albums with an unmistakable sound. They’ve influenced many groups, including R.E.M., Guided By […]

The Other Side, Sequestered Episode 25: Into The Void

On the next edition of The Other Side Tuesday September 15, 8-10PM Sequestered Episode 25: Into The Void    On this episode of The Other Side we dive into the void. And before you wonder, no it’s not a fearful place, more like a nice relaxing void, full of chill during these smoke filled pandemic election craziness […]

On the next edition of The Other Side Tuesday September 8, 8-10PM Sequestered episode 24: The Insurrection Show Vol 1 Tune in for an evening of music inspired by and expressing insurrection for the current social systems on planet earth. Guest host Michael McDonald has put together a diverse range of mostly new tracks, with […] 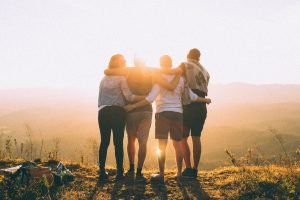 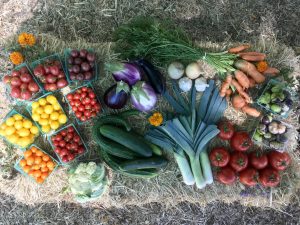 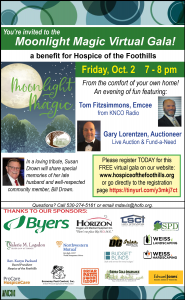 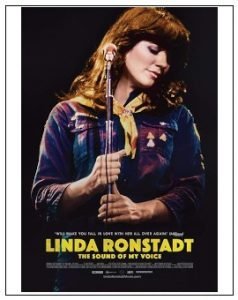 Linda Ronstadt: The Sound of My Voice 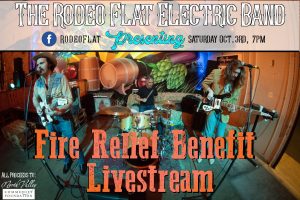 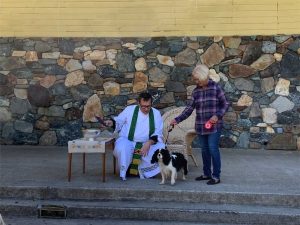 Blessing of the Animals Thank you to our generous business supporters